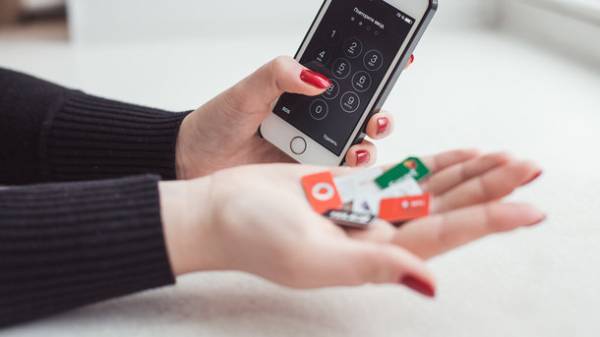 The European Parliament proposed to abolish roaming charges between the EU and Ukraine. Can take a decision at the November summit of the EU program “Eastern partnership”. If Ukraine and Europe agreed on the “bathrooming”, communication for the Ukrainians inside the country can rise, experts predict. However, the process of the abolition of roaming charges can take several years. As “bathrooming” effect on the Ukrainian people and when they learned of the website “Today”.

How will “bathrooming” with the EU

Roaming prices form the operators themselves. It is not treaties between countries, and between individual businesses. All Ukrainian operators have contracts with foreign partners. This means that the telecommunications company in one country allows the subscribers of the foreign operator to use its network. So there is roaming. In contracts between operators prescribed the rates at which the companies are calculated with each other.

Earlier in Europe the rate of interconnect, which operators pay each other, has established a telecommunications regulator. From 15 June it made zero. In fact, the operators 28 countries had the opportunity to use each other’s networks for free. The subscriber of the Spanish operator can call to Italy on tariffs, which he uses at home. The idea is to reduce roaming prices introduced in the EU in 2004. In 2007, the European Parliament has lowered rates by 60%. In 2013, the European Commission is thinking about the final abolition of roaming charges. Finally bet the European Parliament has equated to zero since June of this year. The provisions of the law prohibit operators from charging extra for calls, SMS and mobile Internet in roaming in the EU, including the UK, as well as in Iceland, Norway, Liechtenstein. 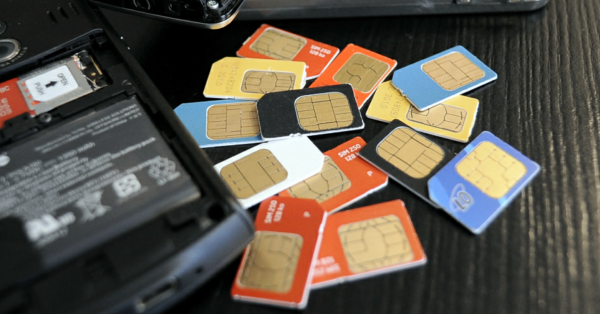 “Stromingen” Ukrainians will be able to call in the EU at domestic rates. Photo: newsfileph.com

“Because there are no barriers, the liberalization of the telecommunications market. Accordingly, the regulation of prices for the country’s inhabitants is only in the economic plane. Is no reason to pay three times more in Spain than at home,” explains the Manager of corporate communications “Ukrtelecom” Roman Villages.

However, this does not mean that the pole can move to Britain and take advantage of more affordable rates of the Polish operator. Free roaming valid for a limited time. In roaming there is no unlimited mobile Internet.

In mid-September, the European Parliament proposed to abolish roaming charges and with the countries of the Eastern partnership. Among them Ukraine, Georgia and Moldova. The National Commission for regulation of communications and Informatization (NCCIR) has already declared its readiness to abolish roaming fees by 2020. According to the head of the Telecom regulator Alexander Zhivotovsky, on the proposal of an expert group working. But for the realization of “bathrooming” NCCIR need to agree on the terms of the reduction of interconnect rates with the European regulator and the Ukrainian operators.

What will happen to rates

Because of the “bathrooming” Ukrainian operators will receive 1 billion per year, says the consultant of telecommunications operators Roman Khimich. Ukrainian mobile operators will lose the only source of foreign exchange earnings – the payment from its European partners. Currency they need to develop a network. All hardware and software is imported.

“European operators will benefit from it. Balance of payments for roaming between our and European operators in favor of Ukraine. The abolition of roaming payments will automatically zero out the balance or make it a negative for us,” – said the expert.

Because of this, the tariffs in the country can grow, predicts the chemical. Billion loss may lie on the shoulders of Ukrainian subscribers by raising domestic tariffs. In such a step, the operators of the Baltic countries that the revenues and number of subscribers are unable to compete with large European companies. 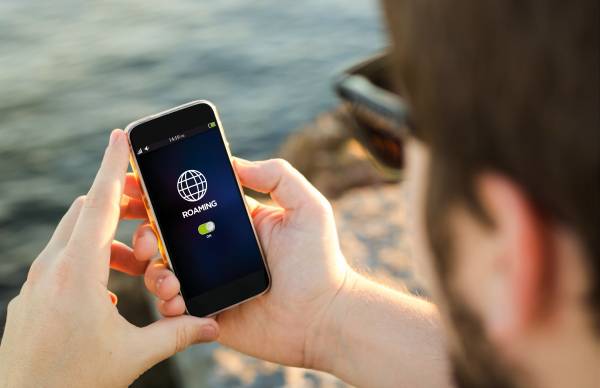 Because of the “bathrooming” Ukrainian operators may lose a part of incomes and to raise the tariffs for calls in Ukraine. Photo blog.gemalto.com

How to set the rate – defines the operator. So the Telecom company can just impose high tariffs for calls to subscribers of another network.

How quickly in Ukraine with the EU will introduce “bathrooming” depends on the success of the negotiations NCCIR with the European regulator and Ukrainian companies. For example, some operators of the Baltic States, Finland, Belgium has received from the European Telecom regulator the right to set roaming premium to home rates. And operators of Poland, Spain and Italy, seeking cancellation of claims for abolition of surcharges for roaming, because it will adversely affect their income. Against “bathrooming” there may be and Ukrainian companies. While support for the initiatives stated “3Mob”, and Vodafone.

Why Ukrainians “bathrooming” with the EU

The abolition of roaming charges it may be beneficial to workers and tourists. For example, in Poland of Ukrainian migrant workers more than a million. For the first half of the EU countries visited 344 thousands of tourists from Ukraine. But for Ukrainians there are ways to stay connected, says Roman Khimich.

“In Ukraine you can buy a special tourist SIM card with data transmission. This gives the opportunity to use Skype, viber and other messengers. In the end there is a public Wi-Fi zone, which is full in Europe and more”, – says the expert.

The idea to cancel the billing for roaming support in “Ukrtelecom”. This will lead to lower prices for services at commercial rates of European operators, said the Director for corporate communications “Ukrtelecom” Mr. Shuranov.

“Dissemination of European approaches to formation of tariffs even more liberalizes the mobile market. The negative aspect could raise prices for calls to Ukraine that operators will compensate for the drop in roaming revenue. One of the largest mobile operators have already announced such an intention. But, it is hoped that the decline in prices for services in roaming will increase consumption and retain revenues for operators,” – said the expert.

Maxim Savchenko, Advisor on regulatory issues, “Kyivstar” believes that the abolition of roaming charges with the EU – it is not one year. It is impossible to predict what rates will be in 2020 or 2021, because it depends on many factors both in Ukraine and abroad: “This process requires bilateral negotiations between all Telecom operators at the rates of interconnect between networks, making many procedural issues.”