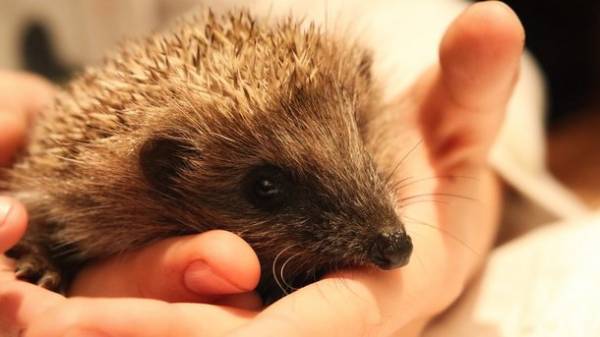 In China in one of the rooms of the local hotels who stayed in it the girl was the victim of a hedgehog hiding in a pillow, reports the South China Morning Post.

The girl didn’t notice the animal and sat down on the pillow, regret it instantly.

The publication reports that the incident occurred in a hotel in XI’an, where the four guests returned after a walk. They noticed on the bed some dark spot, but did not give it a value. As a result, the injured girls were so severe that three of the guests went to deal with the hotel Manager and even got into a fight. To separate both arrived at the scene the police.

Currently under scrutiny and the search for the culprit in the incident. 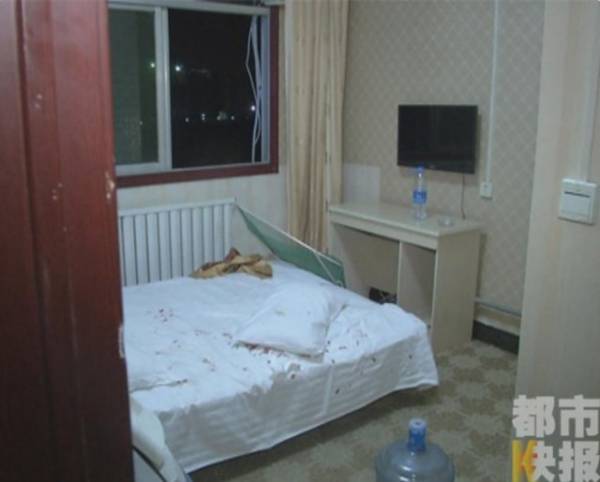 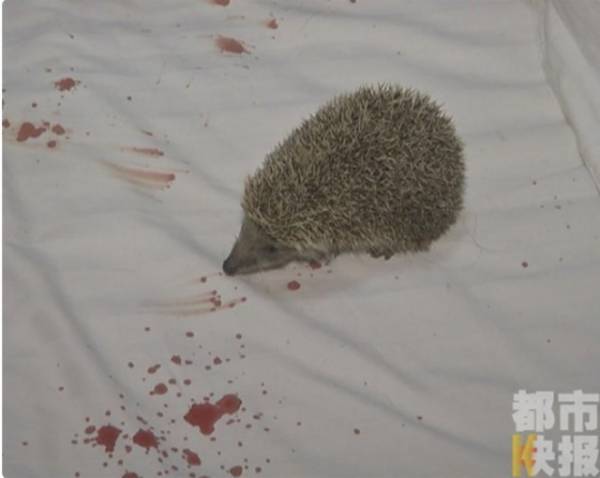 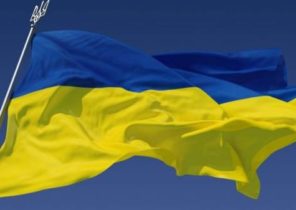