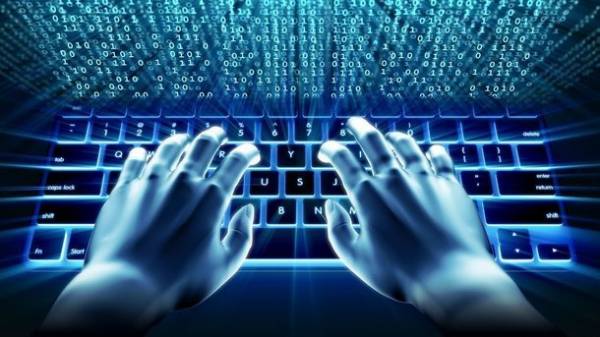 Hackers from Ukraine can attack any Russian site, including the Russian President, however, such actions are prohibited by Ukrainian legislation. This was told to the “observer” expert on cyber security, founder and President of the Cyber Academy, Kyiv Oleg Derevyanko.

He explained that to attack even the government website anywhere in the world – is not a problem for Ukrainian hackers.

However, according to him, such actions are not stipulated by the Ukrainian legislation.

“First of all, in accordance with the legislation of Ukraine is an illegal action. In addition, our legislative field there is no such thing as offensive cyber operations. We simply did not exist. So anyone who commits such acts, out of legal field and would be liable in accordance with Ukrainian legislation”, – explained the expert.

At the same time, he believes that it is necessary at the legislative level in Ukraine allow to carry out offensive cyber attacks on the websites of the aggressor country, that the Ukrainian “experts” are not accountable before the law.

“A very important question, who will have the right to carry out offensive cyber operations and what will be the mechanism for approval of such operations, their objectives, tactics, budget and so forth,” Derevyanko added.

As you know, 27 Jun largest hacking attack that spreads the virus Petya.A, was subjected to Ukrainian banks, energy companies, government Internet resources and local network of Ukrainian media and a number of other large enterprises. 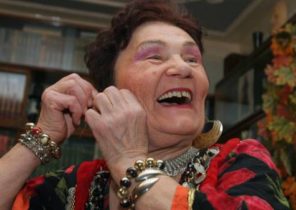 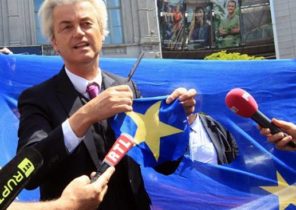