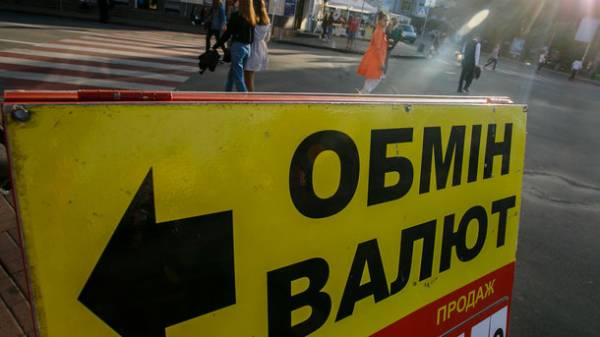 Today, 21 September, the national Bank of Ukraine (NBU) has established such rates of major foreign currencies against the hryvnia:

Thus, the dollar, compared to yesterday’s values, rose by six cents after a decline of ten cents. Last week the rate increased overall by nine cents. According to experts, the country began a seasonal devaluation. At the same time, the NBU nod to psychological factors and explain that the seasonal factor has started to lose its traditional weight in the currency market.

The Euro rose to 17 cents. The Russian ruble is “recovered” by a penny.

Wednesday, September 20, the dollar on the interbank foreign exchange market rose by a penny in buying and four selling; trades ended up with quotes of 26.16 – 26,19 UAH/USD. Euro on the interbank market traded at 31,37 – 31,4 UAH, dropped to 5 – 6 cents. Today’s auction has not started yet 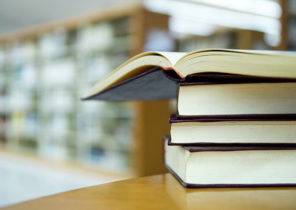 Ivan Malkovych: Pushkin and Lermontov you can pass in Ukraine