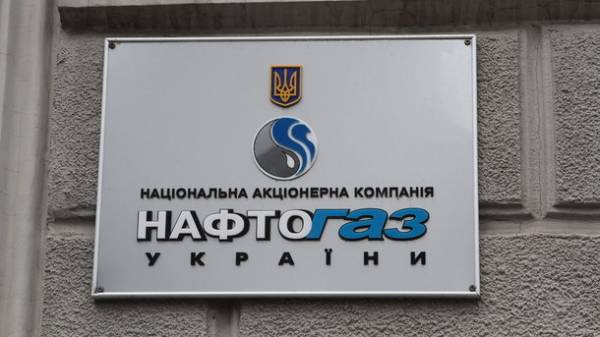 “Naftogaz of Ukraine” filed a lawsuit to the international Tribunal at the Permanent Court of Arbitration in the Hague against Russia for the seizure of assets in the occupied Crimea, the press service of the company.

It is reported that the lawsuit, also joined the six companies included in the group of “Naftogaz”: “Chernomorneftegaz”, “Ukrtransgaz”, SOE “of likvo”, “ukrgazvidobuvannya”, “Ukrtransnafta” and “Gas of Ukraine”.

“Losses “Naftogaz” as a result of the occupation of the Crimea, currently estimated by experts to be worth around $ 5 billion. The court’s decision in the case is scheduled before the end of 2018. In October 2016, “Naftogaz” and other companies of the group initiated this arbitration in accordance with the Agreement between the Cabinet of Ministers of Ukraine and the government of the Russian Federation on encouragement and mutual protection of investments, better known as the Russian-Ukrainian bilateral investment agreement”, – said in a statement.

In “Naftogaz” reminded that in connection with the occupation of Crimea by Russia Ukrainian companies have already filed seven lawsuits on the protection of investments against Russia.