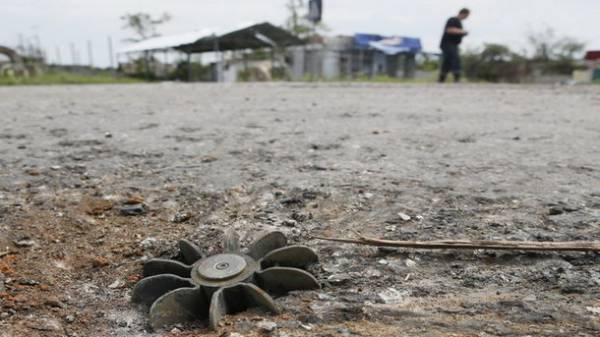 Member of Congress William Hurt (William Hurd) believes that the solution to the conflict Ukraine does not need the UN peacekeepers and the withdrawal of Russian troops. He stated this during the 14th annual meeting of the Yalta European strategy “would the world be new? And what does it mean for Ukraine?” in Kiev on Saturday.

“To resolve the conflict does not need peacekeepers. Just Mr. Putin needs to withdraw its more than 900 tanks and other forces”, – he said

The Congressman believes that negotiation on this topic the UN is not needed.

Earlier, foreign Minister of Ukraine Pavlo Klimkin on the YES said that Kiev had prepared a resolution on the peacekeeping forces in the Donbass in the beginning of 2015 and introduced it to all friends and partners. But Russia expected that it will be able to move the discussion on the draft resolution, which she recently recorded in the UN security Council, not only on experts but also on the political level.