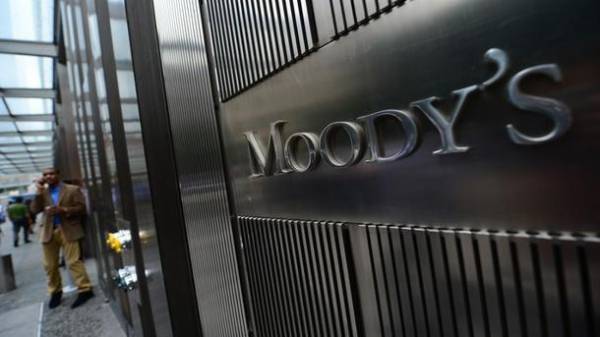 “Although conditions in Ukraine remain very difficult financing conditions have improved, given the steady growth of deposits from 2016 and gradually reducing dependence on the mass of funding. Gradual recovery of Ukrainian economy beginning in 2016, after a sharp decline in the 2014/15 year will continue through the 2017-2018 year,” according to the Agency.

The Agency believes that the combination of better economic conditions and falling interest rates will help to stimulate credit demand and improve the possibility of repayment of existing loans.

As it became known on 26 August, Moody’s Investors Service has upgraded the ratings of Ukraine in national and foreign currency on one step, from Caa3 to Caa2 and changed the Outlook from “stable” to “positive”.