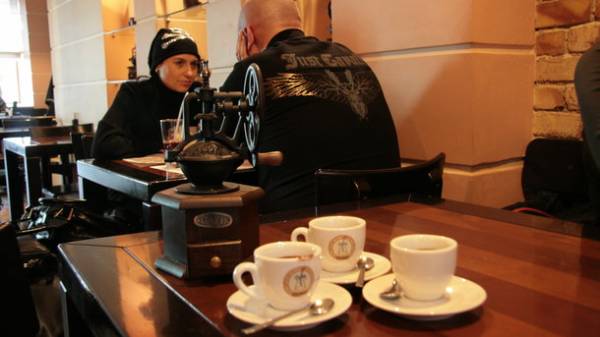 Scientists first studied how climate change will affect the growth of coffee trees and their pollinators, and came to the conclusion that coffee producers are expecting very difficult times. This is stated in an article published in the journal PNAS.

It is noted that almost all areas suitable for growing coffee in Latin America, will become too warm for the growth of coffee trees, or lose almost all important pollinators.

A team of scientists tested how the reduction of areas suitable for coffee plantations, and habitat of bees will affect the growth of coffee in the next 50 years.

The calculations showed that the trees will suffer much more from climate change than bees species diversity of the latter will decline sharply, especially in the mountainous regions of South America, but the pollinators will not disappear from those regions, where now grows coffee.

The area of potential land for coffee plantations will be reduced by 73-88% by 2050.

Most of all this process affected the mountainous country in the tropics, such as Nicaragua, Honduras and Venezuela, whereas in some other countries in Latin America such as Mexico, Colombia and Costa Rica, the area of the territories suitable for planting coffee, a few will grow.

The only positive from global warming, according to scientists, there is an increase of 20% of the total yield of coffee in those regions where it will still be able to grow, thanks to increased rainfall, temperature and number of species of bees.

We will remind, this year has turned out to be extremely unfavorable for coffee producers. Fналитики predicted increase in world coffee prices due to weather problems in India. India exports to other countries 70% coffee and the reduction of the yield in this country may have a negative impact on exports. That’s alarming because the drought also caused a reduction in production in Brazil, another major exporter of coffee beans. 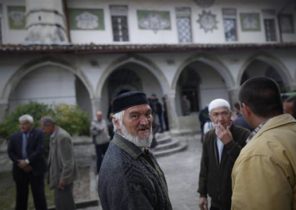 What will stop the endless Russian audacity