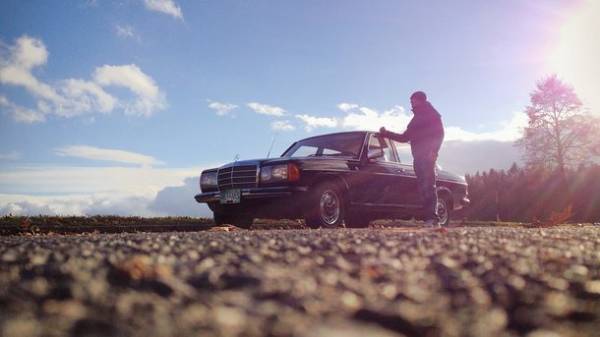 Reasons to drive a used car can be different. The most obvious is financial, although some love a particular model, including those which are no longer produced, writes “Autoblog”.

However, you should always remember: the older the car, the higher the probability of serious damage. And there are a number of signs that will definitely show the presence of more or less serious problems.

“The light is on, but you can ride”. Does that sound familiar? If so, disappointing news for indicators on “clean-up” just do not light up. Of course, if a flashing light warning about the empty washer reservoir, nothing fatal there. But if the Check Engine lit, it is really an urgent need to call for service. Such things do not just occur. If the problem appears again and again, it is possible that the motor or some other system needs more serious repair. Moreover, if the car is old, it may be that simple to change a machine will be much more profitable.

The engine oil performs two functions: lubrication and cooling. This is not the same liquid that the engine can consume as an athlete water after the race. Of course, if between visits to the stations you pour a little oil, do not have to sound the alarm – just look, what about oil consumption in the instruction manual. But if you have to refill almost every week in the Parking lot you begin to notice oil spots, and exhaust pipe began to blame the smoke, the engine requires a serious intervention. By the way, this item can be safely attributed not only to oil but also fuel and any other technical fluids: coolant, brake, fluid for power steering, transmission, etc.

The appearance of smoke (not to be confused with normal exhaust) any color does not Bode well. Gray or blue smoke usually indicates oil getting into the cylinders of the engine, thick white smoke – coolant, problems with the head unit or transmissional liquid. Black smoke can indicate a number of problems, and very serious. In General, if puffed from the exhaust, the car is likely to undergo substantial repairs.

When it comes to used car, many turn a blind eye to the cacophony. But if you hear unpleasant sounds from the engine compartment, so most likely, serious problems with the engine already there, and they need to be urgently addressed. The same applies to other key elements such as the gearbox and suspension.

If you see rust on the bodywork, which originated in a relatively new car after a small accident is not so bad. Another thing, if we are talking about a car at the age at which corrosion covers not only the external elements, but also elements of the suspension, fuel and brake lines, etc.

If you just burned out light bulb or “dead” fuse, cause for serious concern. But if you are having trouble starting the motor, or the battery continuously is discharged, this is the reason for a visit to the service. You replaced the battery, alternator and starter, and the problems have not gone away? So that leaves two options. Either invest huge sums in the search for fault or quickly get rid of the car. And it is very likely that the second option will be more preferred.

We will remind, in turn, when buying a used car you need to properly check the engine. Sometimes it happens that when you purchase the ideal car body and other units eat up the budget with an enviable appetite. 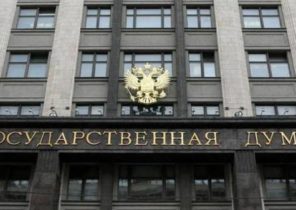