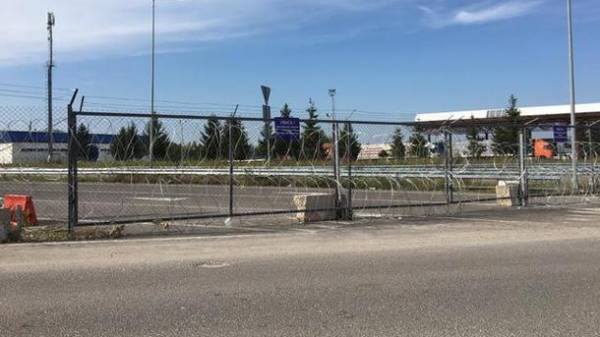 State border service informs that at the checkpoint “Krakovets” act regime rules, and so access to the checkpoint will be limited in order to avoid conflicts and provocations.

He told MPs that the checkpoint regime are the rules, and therefore access to the checkpoint will be limited in order to avoid conflicts and provocations.

He stressed that this also applies to representatives of the Deputy corps. However, the deputies requested the documents governing these restrictions.

The border guards provided the necessary documents, after which the deputies drove into the checkpoint in order to travel to the Republic of Poland.

As previously reported, the former head of the Odessa regional state administration, Mikheil Saakashvilli went to the checkpoint “Krakovets” in Lviv.

At the beginning of September, Ukraine received from Georgia’s request for the arrest and extradition of Saakashvili. In Georgia ex-President faces up to 11 years in prison on the four felony cases. He is suspected of involvement in the killing, raiding and misappropriating public funds.

In turn, the Georgian ex-President says the criminal case was fabricated with the purpose of political persecution. 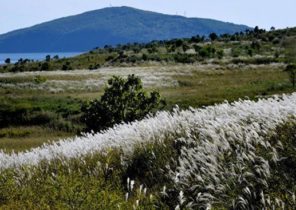