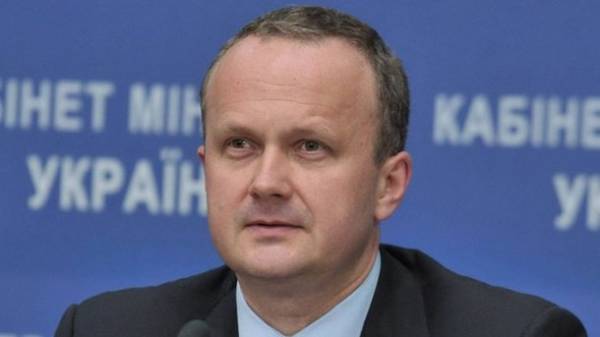 Claims to Ukraine on the failure of the Kyoto Protocol are removed. About this on his page in Facebook on 7 September, the Minister of ecology and natural resources of Ostap, Semerak.

He recalled that in 2016, the compliance Committee of the Kyoto Protocol of the Secretariat of the UN framework Convention on climate change adopted a decision on the failure of Ukraine in full the requirements of reporting on its obligations under the Kyoto Protocol.

According to the Minister, this happened because in August 2015 has been disabled national electronic registry of anthropogenic emissions and removals of greenhouse gases of Ukraine.

After the Ukraine operation has been completed all the activities specified in the plan to ensure compliance with the requirements of the Kyoto Protocol – in particular, Ukraine, vypolnima obligations under the first commitment period.

As you know, the agreement to combat climate change, replacing the Kyoto Protocol was prepared in Paris in 2015 and to be concluded in April 2016 in the headquarters of UN in new York.

Signatures under the Paris climate agreement was presented by the representatives of more than 170 countries, including the US, China and Russia. However, the US President has repeatedly stated its intention to withdraw the United States from the agreement.

Recall that the Paris climate agreement will continue to apply even if the U.S. decides to get out of it, said the head of the European Commission Jean-Claude Juncker.