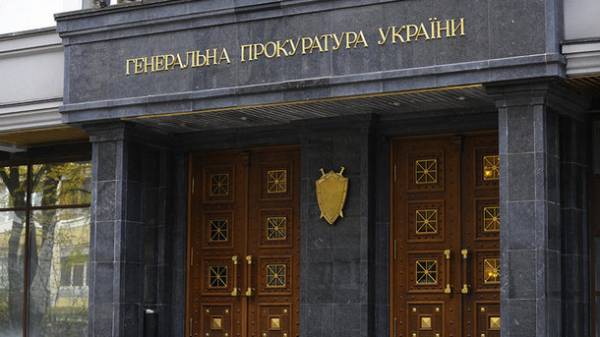 The Prosecutor General of Ukraine from the beginning of 2017 returned to the state of 44.8 billion hryvnia, according to a biannual report on the work of the Ministry.

Thus, the results of the implementation of Executive powers in the court of the country returned to 5.6 billion UAH.

In the course of investigation of criminal proceedings the amount of the returned funds amounted to 224 million hryvnia, said the Prosecutor’s office.

And confiscated in order of special confiscation, according to the PGO, 39 billion. 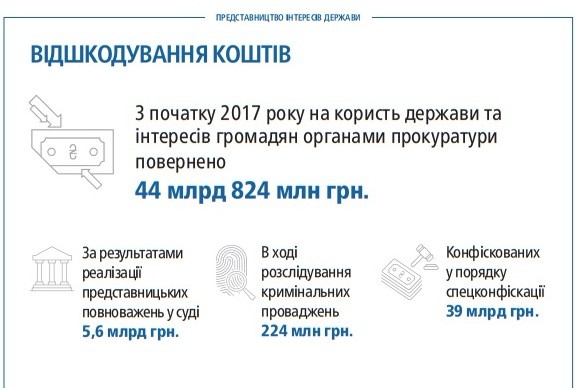 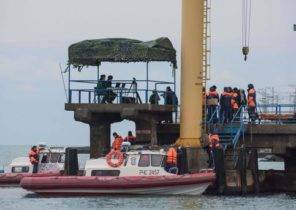