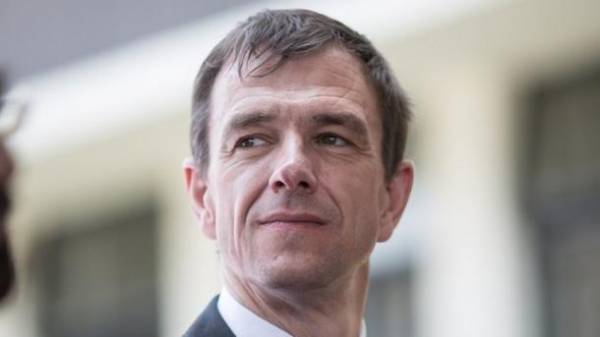 The United Nations is unacceptable involvement of the separatists to the negotiation process on peacekeeping in Donbas.

This is stated in the statement of the representative of the German foreign Ministry Martin Schaefer.

“Do not just critical to take the initiative to Putin: in the end, we are talking about a specific proposal, consonant with the Ukrainian, though, and except for a few key differences,” he said.

“And, indeed, to speak only of the contact line is inappropriate, because the separatists prevent OSCE SMM in the entire East of Ukraine, and not only along the demarcation line,” – said the representative of the German foreign Ministry.

“The UN is unacceptable and unknown is the practice of engaging the separatists to the negotiation process on peacekeeping activities in a particular region,” said Schaefer.

However, he noted that you can only “read tea leaves”, which prompted Russian President Vladimir Putin to make this decision. “It will be seen that it will be presented in new York. Open is the question of the nationality of participants in the peacekeeping mission”, – said the representative of the German foreign Ministry.

Earlier, the permanent mission of Ukraine to the UN officially stated the position of Kiev on the introduction of Donbass peacekeeping contingent of the UN Secretary General and the President of the security Council of the organization.