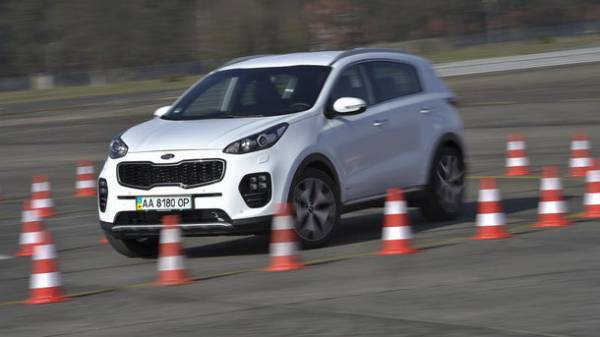 In Ukraine for the first eight months the demand for cars in Ukraine increased by 30% compared to the same period last year. From January to August, the Ukrainians have purchased and registered almost 50 thousand new cars, according to the Association “Ukrautoprom”.

The experts of the Association have determined which models of new passenger cars were most popular in the domestic market.

The title of the bestseller motorists awarded the Korean KIA Sportage, gaining for eight months 2,500 copies of this model.

In the second place most popular is Renault Logan, the preference which he gave 1883 buyer.

Skoda Octavia took third place with a score of 1644 sold cars in Ukraine.

Then in the TOP 10 most popular on the Ukrainian market of new cars that their wallets have voted buyers, includes:

We will remind, in addition to the improvement in the segment of passenger cars in Ukraine has increased dramatically the market of new buses. The entire TOP 3 manufacturers took domestic enterprises.