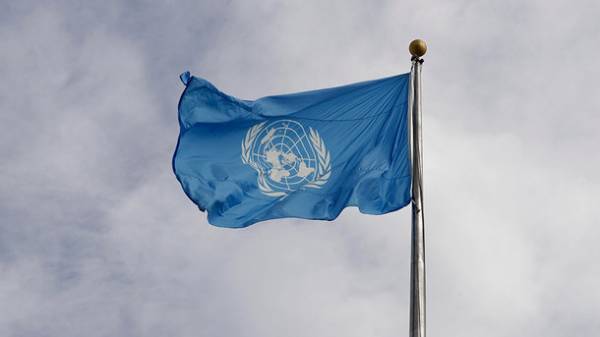 “Brought to the attention of the Secretary-General and the President of the UN security Council the position of Ukraine regarding the UN peacekeeping mission in ORDO”, – stated in the message.

Brought to vdoma of the Secretary-General the Head For BEZPEKA UN position of Ukraine schodo mirotvorci MS UN ORDA pic.twitter.com/RnQOVTXJGJ

The document also stated that Ukraine stands against the presence of the contingent of Russian peacekeepers as Russia is an aggressor in relation to Ukraine.