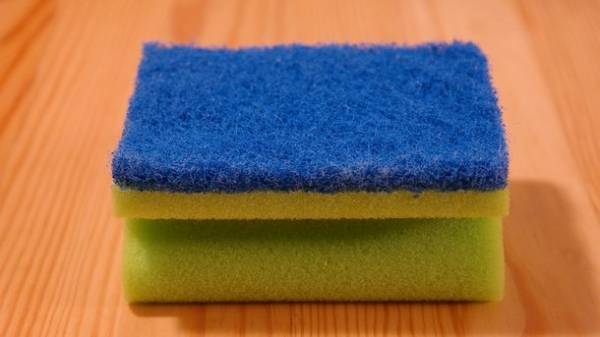 Sponge for washing dishes – one of the dirtiest things in the house. As analysis has shown, the sponge dirtier than 200 thousand times compared to the toilet seat. Experts on health recommend to wash all cloths, towels and sponges at temperatures above 60 degrees to disinfect. Some experts suggest to handle the sponge in the microwave, according to med2.ru.

Alternative to antibacterial wipes and related cleaning work surfaces. But remain hands – the main mode of transmission of dangerous microbes during cooking. Therefore, you should monitor their movements and, if necessary, to wash hands with soap and water.

Each square inch (2.5 centimeters) kitchen sponge has about 10 million bacteria. And the rag – a million bacteria. According to Dr. Charles coats of Arms, Professor of Microbiology at the University of Arizona, the toilet is one of the most clean places, as strange as it may sound.

Often in the house you can find Campylobacter. They provoke paralysis and thrive in kitchen sponges. The pathogen causes Guillain-Barre that affect the mobility of the person.

Analysis of the 180 homes in Australia, Canada, Germany, India, Malaysia, Saudi Arabia, South Africa, the United States and Britain revealed: in 70% of cases the sealant in the bathroom was dangerous. The inner part of the refrigerator stood on the second place – more than 40% of houses did not pass the test for bacteria and fungus.

Kitchen towels did not satisfy the test in 36% of cases. The cleanest place – children’s folding chair (failed the tests by only 6%).

By the way, the dirtiest fridges in Saudi Arabia (95% of refrigerators raised questions in relation to E. coli). And South Africa has the highest level of bacterial contamination was noted in the sealant bath (two-thirds contained dangerous levels of E. coli and 40% of the fungus). 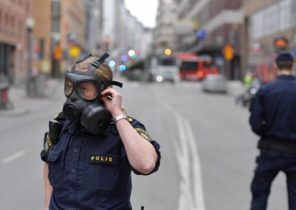