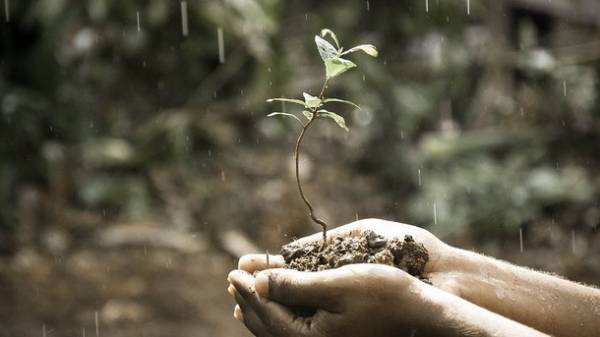 The Cabinet of Ministers of Ukraine plans to approve in the near future to submit to the Verkhovna Rada a draft law on land management outside of settlements. This was during a government meeting said Prime Minister of Ukraine Vladimir Groysman, reports “RBC-Ukraine”.

According to the head of the government, the document expands on, primarily, the right of the United territorial communities in terms of disposal of lands which are located outside settlements within the community.

Groysman announced that the Cabinet will ask Parliament to consider this bill next week.

“Today, we will bring it (bill) into Parliament, and will ask the Parliament to consider it the next plenary week. It is necessary that communities had the right to dispose of land outside their settlements. A bill awaiting long,” said the head of government.