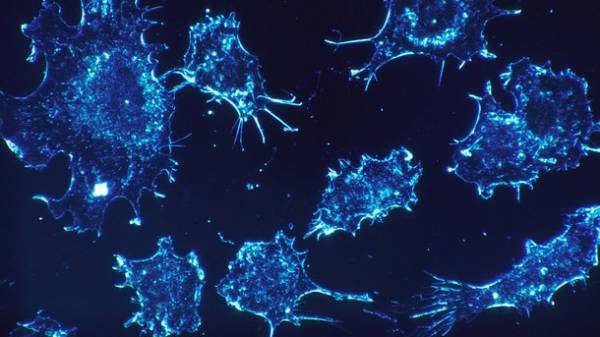 That extra weight increases the risk of developing cancer, scientists have known for a long time. But what mechanisms link these concepts, it is unclear. In studying this question, experts from the American Association for cancer research found that excess body weight can affect the development of cancer in different ways, depending on the type of fat and its location in the body, reports Eurekalert.

“Today, the number suffering from obesity is increasing worldwide. However, obesity is already recognized as one of the main factors of cancer risk: overweight is associated with 16 different types of cancer. Given the situation, it is necessary to determine the nature of the relationship and anxious to start a fight with her,” says researcher of the Institute for research on cancer named George. Huntsman at the University of Utah (USA) Cornelia Ulrich.

According to her, a review of studies for the period from January 1946 to March 2017 has given scientists a deeper look into the mechanisms of carcinogenesis (pathophysiological process of origin and development of tumors).

For example, a number of works have shown that stromal cells of adipose tissue penetrate into cancer cells and nourish them, promoting the growth of the tumor. In such a scenario the experts have traced, for example, the progression of prostate cancer and breast cancer patients with obesity.

Future studies will be aimed at finding ways of blocking the processes associated with tumor growth, said Ulrich.