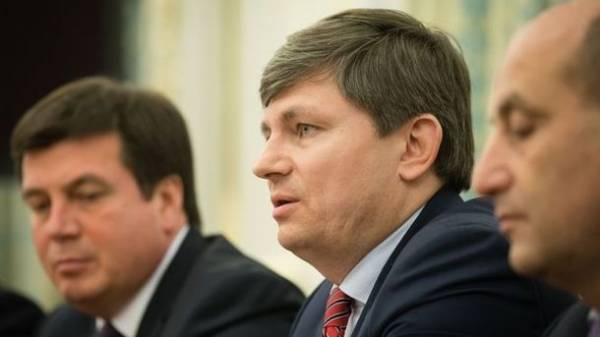 The parliamentary faction of the BPP has asked the Cabinet of Ministers of Ukraine to raise the minimum zarplatu. This was stated by the Chairman of the BPP Arthur Gerasimov during the conciliation Council of the first autumn plenary week of the Verkhovna Rada.

“We appeal to the government to further increase the minimum wage to the level of 4 thousand hryvnias”, – said Gerasimov.

We will remind, last year the Verkhovna Rada of Ukraine adopted the bill No. 5130 “On amendments to some legislative acts of Ukraine”, which allowed the government to increase from 1 January 2017 the minimum wage in Ukraine to 3,2 thousand UAH. As later noted by the Minister of social policy Andrei Reva, this solution allowed to clear up 212 billion UAH.

Earlier, Prime Minister Vladimir Groisman said that the minimum wage in Ukraine will continue to grow and the government is committed to it. He noted that he wants five thousand hryvnia “minimal” in Ukraine, and ten.