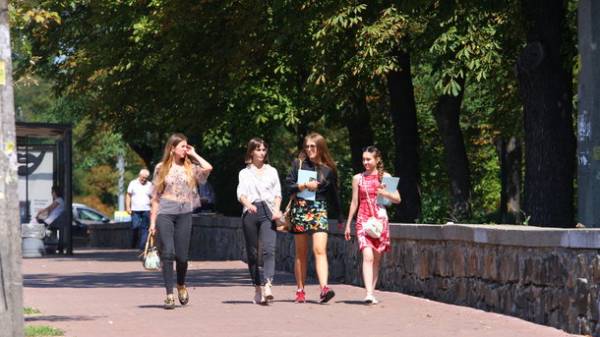 The staff of the University of Iowa have discovered: it is enough to walk only a few minutes, the mood has improved. The fact that the movement we associate with the search for food and rewards. In three experiments was attended by hundreds of students, who did not know the purpose of the study.

The participants of the first and second experiments was walking for 12 minutes on campus with other people or went to the University alone. The other group watched the same video or photo walks around the campus or building of the University.

Scientists found that volunteers who walked, the mood was better, writes gogetnews.info.

Positive effect was noted even among those participants in the second study, which before the walk scared, saying that they will need then to write an essay on two pages.

In the third experiment, the students for 10 minutes watching video on the Saatchi gallery. The first group sat, stood second, and the third walked on the treadmill. The researchers found that those students who went, the mood was better than participants in the other two groups.