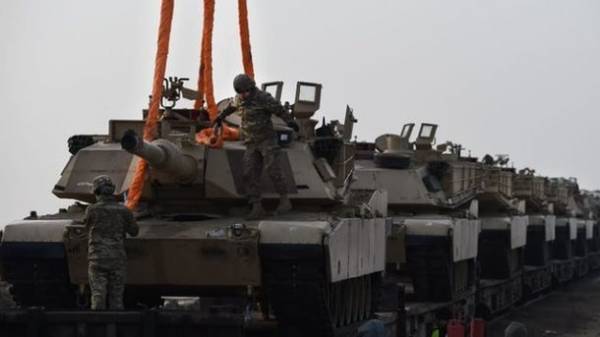 The United States will give Ukraine military assistance in the form of technology and special equipment for $ 175 million. This was stated by the Minister of defence of the USA James Mattis at the briefing following the talks with President of Ukraine Petro Poroshenko, reports 112.ua.

According to him, the decision on military aid already approved.

“Just recently we approved the supply of equipment for $ 175 million, including special equipment, which will provide even greater defense capability of Ukraine,” said Mattis.

As for lethal weapons, as was stated by the head of the Pentagon, the matter is under consideration and will be discussed with the leadership of the United States.