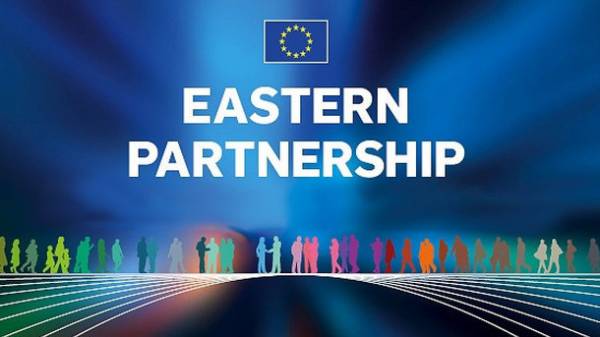 In Kiev during the tripartite consultations, the representatives of Ukraine, Moldova and Georgia discussed cooperation priorities in preparation for the Fifth summit of the Eastern partnership. About it reports a press-service of the Cabinet.

According to the report, the parties presented their positions and discussed the overall priorities of the EAP, in particular those that can be fixed in the joint Declaration of the EAP summit, which will take place in November.

It is noted that in the framework of consultations the parties came to agreement on areas of mutual interest, as each of these countries is in the process of implementation of the Association agreements with the EU that contain similar obligations, and then are prioritized for each country.

“Such areas include sectoral cooperation in the fields of transport and energy, e-governance, education and training, cooperation in countering common threats in the sphere of security, border cooperation, strengthening cyber security,” the statement reads.

It is also noted that the parties agreed to form a joint consensus position on the issues outlined for its publication at the following events in preparation for the EAP Summit.

“During a meeting with representatives of Georgia’s and Moldova’s Deputy Prime Minister for European and Euro-Atlantic integration Ivanna klympush-Tsintsadze noted the importance of restoring intensive and practical dialogue on issues of common interest on the road to European integration of Ukraine, Moldova and Georgia,” – said in the message.

Earlier, Klimkin said that the summit of “Eastern partnership” which will be held in November 2017 in Estonia, should contribute to the strengthening of the Association of Ukraine with the European Union.

Continues smoldering ammunition: Groysman told about the situation in Kalinovka