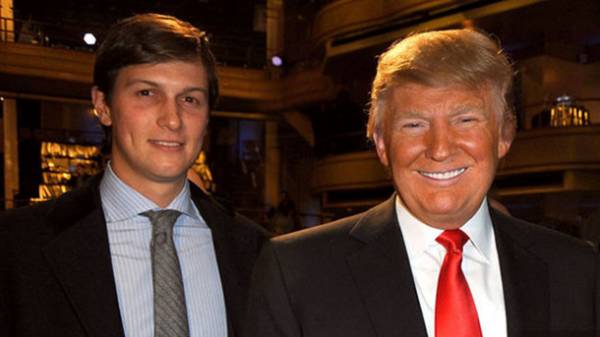 Son-in-law of U.S. President Donald trump Jared Kushner appointed a senior Advisor to the American leader arrived in Iraq. This was reported by CNN.
According to his sources, Kouchner invited to Iraq by the Chairman of the joint chiefs of staff (JCS) us armed forces General Joseph Dunford. They arrived in Iraq together.

According to Reuters, Kouchner wanted to personally assess the situation in the country, and also to show support for the Iraqi authorities. According to media reports, in recent months, Kushner was responsible for contacts administration trump with a number of leaders of other countries, including informal.

Earlier it was reported that the ISIL admitted defeat in Iraq. 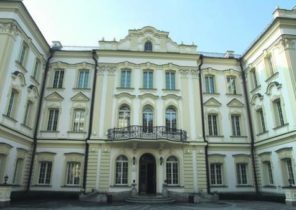