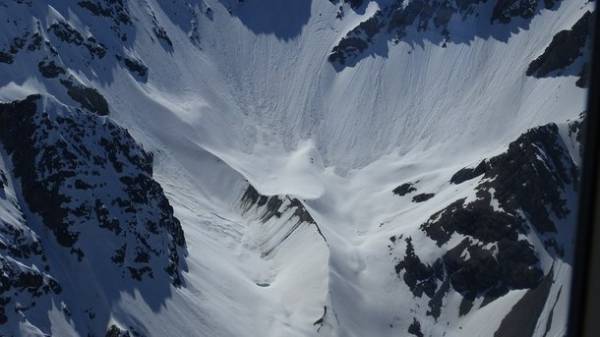 An avalanche descended on the ski resort of Tignes, Eastern France, covering nine people. At least two of them died, reports channel BFMTV with reference to the rescuers.

Circumstances of incident are investigated.

Tignes is a commune in the French region rhône-Alpes, is located in the Department of Savoie. In the commune is a popular ski resort.

We will remind, in January in a massive earthquake avalanche came down on a hotel Rigopiano mountain massif of Gran Sasso in the Italian region of AbruzziO. Survived 11 people out of 40 who were at the hotel.