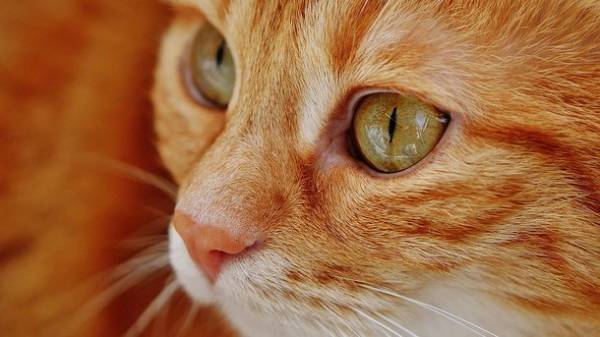 The eyes are the sense organ through which we perceive 70-90% of the information from the environment. But as we look at the world of animals? In the network given the opportunity to see the world through the eyes of cats, dogs and other animals.

According to the site epicube.ru, dogs do not distinguish bright colors such as green, yellow and red, but gray is the color of their eyes can see in a multitude of shades. 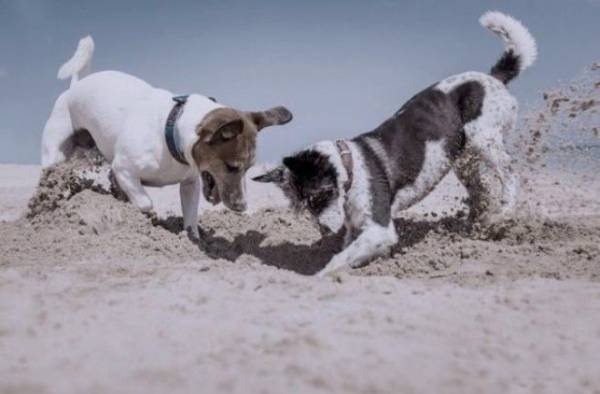 And if you bring a dog to the eye doctor, it will only see 3 lines, one sees 10 lines. But the dog, despite such indicators of view, by human standards, will be able to spot prey at a distance of 800-900 meters.

Cats can see more colors than dogs, but less than human. The cat cannot see the brown and orange colors and perceived colors dominated by blue, green and grey. 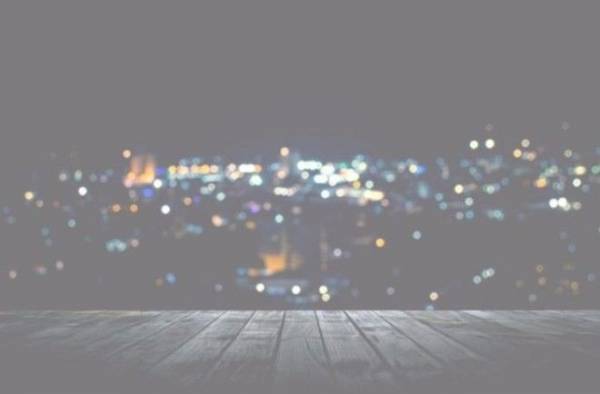 Day cats see worse, and at night you can see several times better than human. At night they also help to navigate vibrissa special hairs on the body, to them, and mustache are.

At bee unique eyes, which consist of 5500 thousand little eyes with lenses. Also the feature of the eyes of bees — they see everything in slow motion. 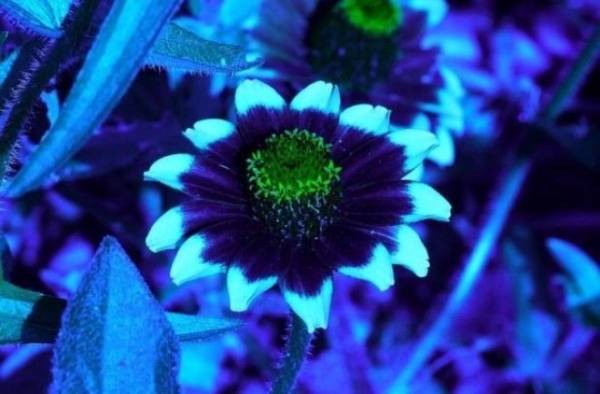 Bees recognize all colors except red, therefore, red color of flower bees are not attracted to.

It is considered that the sharp vision – eagle. He perceives a number of colors beyond those that people perceive. He sees a brighter world than people. 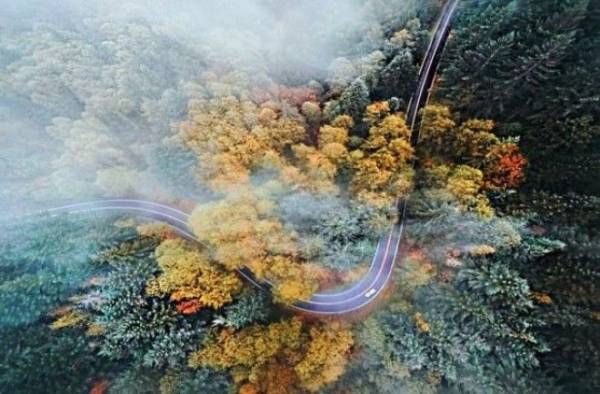 Eagle eyes can focus on 2 objects simultaneously and to enlarge the image eight times. Eagles eye protect two pairs of eyelids, one of which is translucent, protect the eyes during flight, a second pair protect, when the eagle is stationary.

Snake eyes is capable of absorbing the movement, but sees clearly. 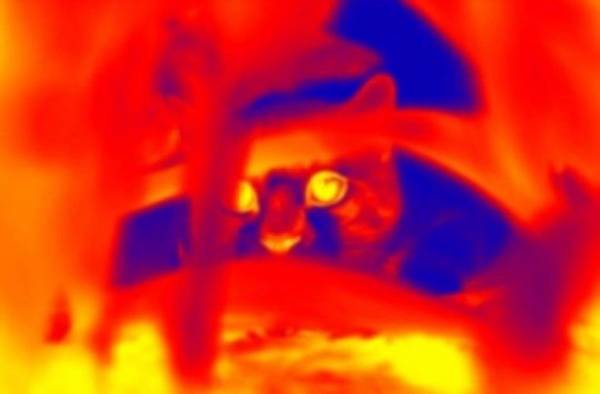 Also to external perception are the “eyes” in the pits near the snakes nose that can see infra-red radiation from warm-blooded creatures.

The horse sees the world in black and white, but with a very large number of shades. 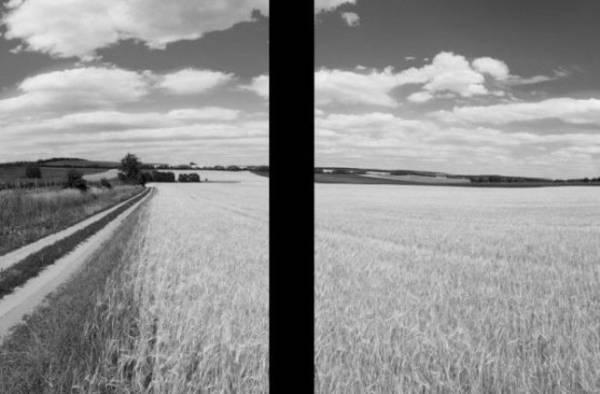 The full picture for the horse consists of two parts, this is due to the distant location of the eyes from each other.

Some part of the sharks can see colours, but most sharks see everything in black and white. 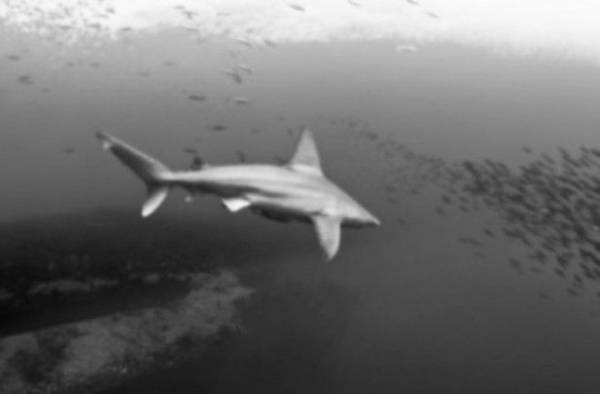 Sharks perceive the surrounding world frames faster than man. If the person sees 24 frames, the shark 45 frames per second. It really helps the shark during the hunt, when it sharply out of deep water comes to the surface.