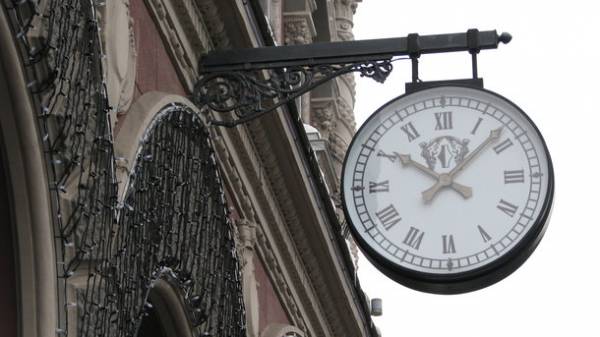 The standard of living of Ukrainians in the coming years will increase, believes the leadership of the national Bank, which recently published the basics of monetary policy of the NBU in 2018. This will contribute to the growth of the world economy, which largely depends on our as export-integrated.

Financial analysts say that the study of the NBU is necessary, first and foremost, for the government, the IMF and commercial organizations, including banks, to help them plan their activities taking into account the main macroeconomic indicators and understanding the risks that may occur. The people, thanks to them, can predict their wealth.

FORECAST OF THE NBU. The main factors of economic growth in Ukraine in the national Bank called the continuation of structural reforms (in particular further simplification of doing business), improve the investment climate, lower interest rates on loans, diversification of Ukrainian exports and access to new markets. Risk factors: rise in world energy prices, increase in excise duties on alcohol and tobacco, as well as tariffs to evrourovnya, the growth of wages and pensions, increases in global food demand and increase in exports.

“These risks are outside the influence of monetary policy of the NBU, so they are included in the estimate of inflation at a higher level than in the developed economies,” reads the document.

The unemployed will be smaller — 8.6 per cent against the current of 9.3%. Also, the NBU promises stable hryvnia due to the growth of foreign exchange reserves by more than a third, or up to $27.1 billion What would be the hryvnia exchange rate in 2018, not reported in the paper. But the market rate shows that over the last 12 months the national currency, though rocked, but in fact it is even slightly stronger.

EXPERTS. Economist Ivan Nikitchenko said that the national Bank is going by reducing inflation, increasing the monetary base and mass to increase lending to industry, thereby reviving the economy. “The NBU does the emphasis on reducing inflation and, consequently, interest rates on loans, analyzes Nikitchenko. Less inflation means lower interest rates, more active production growth, explained Nikitchenko. But not all NBU forecasts come true. For example, this year, the analysts of the national Bank had planned annual inflation of 9.1%, and it exceeds 10%, average salaries have more than 7000 UAH in UAH terms 6770”.

Finanalitik Alexander Okhrimenko draws attention to the fact that the national Bank plans a further increase of negative trade balance: “It is a signal to the government that the growth of our exports will not cover the rise in price of energy and, therefore, need to actively pursue a policy of energy efficiency, especially in the field of incomposite”. Experts also doubt that the national Bank’s reserves will grow by a third, and expect a further devaluation of the hryvnia. “The average rate in 2018 will be about 28 UAH/$, as in the projections of the Cabinet,” said Nikitchenko. 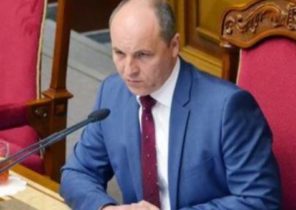