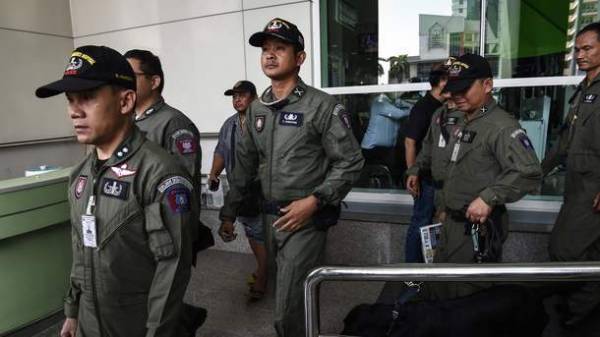 In a military hospital, Phramongkutklao, in the heart of Bangkok, the explosion occurred. There the bomb exploded. However, it was a small power and not cause the victims serious injuries, reported the online version of the newspaper “Thai Rath”.

From the explosion that occurred in the hall of the medication, which at the time were both military and civilian patients, mainly pensioners, were injured 23 people. All of them received cuts from broken glass, some light contusions.

Police also said that the room in which the explosion occurred, were found the remains of the e-fuse, most likely powered with the help of mobile phone.

Earlier it was reported that in Egypt bomb explosion killed a police officer and soldier.