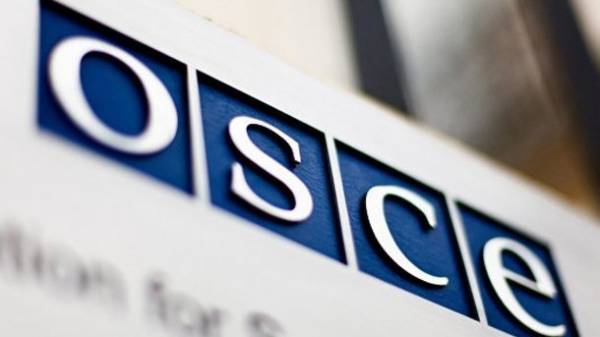 “The rapid deportation of Russian journalists from Ukraine restrict the freedom of mass media”, – he wrote.

Hasty deportations of Russian journalists from #Ukraine restricts freedom of the media https://t.co/x10gYhfGSI

Earlier it was reported that SBU expelled from Ukraine Russian journalist, who worked at the all-Russian state television and radio broadcasting company (VGTRK), Tamara Nersessian.