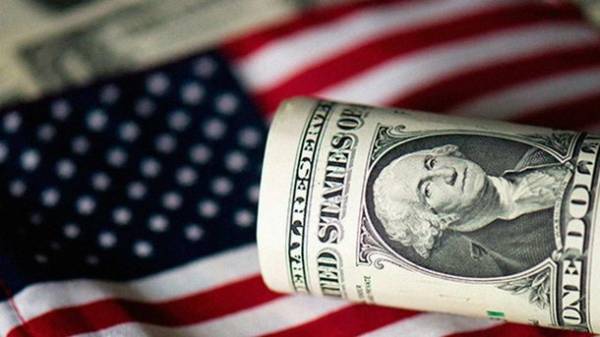 China regained its status as the largest holder of US debt, beating on this indicator, Japan for the first time since October last year. This is evidenced by the results of a study of the U.S. Treasury.

Also, the U.S. state Department stated that the limit of public debt will not rise until autumn 2017. Now the US national debt is about 19 trillion dollars.