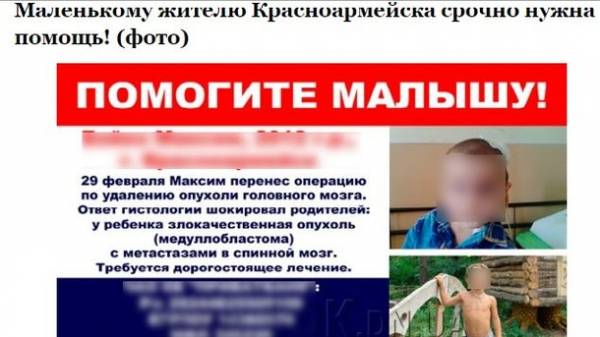 The cyber-police has exposed a criminal group that conducted the fraudulent transactions with Bank cards cancer patients and seriously ill children, designed to transfer funds for treatment. About it reports Department of police of National police of Ukraine, transfers “112 Ukraine”.

“It is established that the fraud caused damage to the citizens for the sum more than 100 thousand hryvnia. In addition, thanks to harmonious actions of employees of Donetsk management of postal and telecommunications, representatives of mobile operators and banking institutions warned seven more possible facts of fraud amounting to about half a million hryvnia,” – said in the message.

The investigation revealed that the criminal group consisted of five people – residents of Donetsk region and Zaporozhye. Its organizer was the 27-year-old man. He led the action group members, being in places of deprivation of freedom in the temporarily occupied territory.

According to police, when the relatives placed an ad on television or on the Internet resources with a request for financial assistance for the child’s treatment, the fraudsters used the numbers of Bank cards and mobile phones, and then used them to seize the means of victims.

They made duplicate SIM cards, through which freely pass the authentication entity, and subsequently received cash by banks “withdrawing money without the card.”

The police raided the place of residence of participants of criminal group, were seized computer equipment, mobile phones, Bank cards, application for replacement of SIM cards and SIM-cards of mobile operators of Ukraine. In addition, discovered his notes on the cash flow.

At the moment the arrest of the 13 Bank accounts of the defendants in the case. Two participants of criminal group it is already declared suspicion in 9 criminal proceedings initiated under article 190 (fraud), article 200 (Illegal actions with documents for transfer, payment cards and other accessors to Bank accounts) and article 361 (Unauthorized intervention in work of computers) of the Criminal code of Ukraine. The case with the indictment has already been sent to the court.

Earlier it was reported that the cyber-police has exposed the 51-year-old man from the Dnipropetrovsk region, which spread the virus Petya.A.