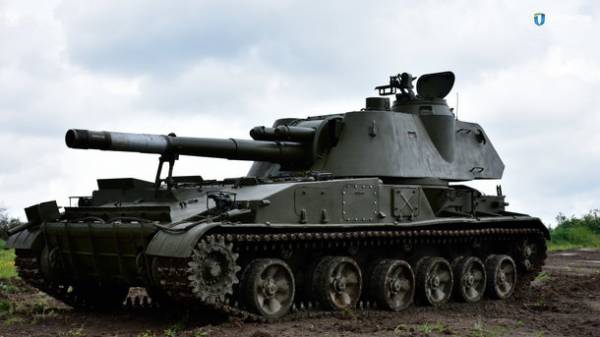 For three years the state concern “Ukroboronprom” gave the Armed forces of Ukraine almost 16 thousand units of weapons and military equipment. This was announced by the President of Ukraine Petro Poroshenko.

“The Ukrainian army has become stronger almost on 16 thousand units of military equipment and weapons thanks to the state concern “Ukroboronprom”, – he wrote on his page in Facebook. 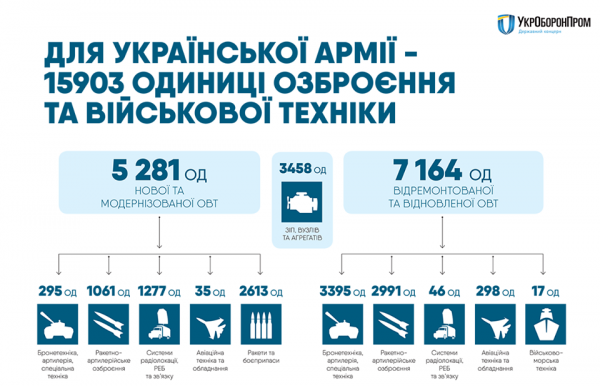 The press service of the concern said that the enterprises-participants of “Ukroboronprom” gave 15 903 units of weapons and military equipment for the Ukrainian army.

So, from July 2014 to July 2017 in the Ukrainian army received 5 281 unit new and upgraded equipment, 7 164 units repaired and restored, and transferred 3 458 units of spare parts, components and assemblies.

Among the new and upgraded VVT majority is rocket-artillery weapons, as well as rockets and ammunition – 1 061 2 units and 613 units, respectively.

We will remind, earlier the President also reported that the state budget allocated more than a billion hryvnia in support of the APU.