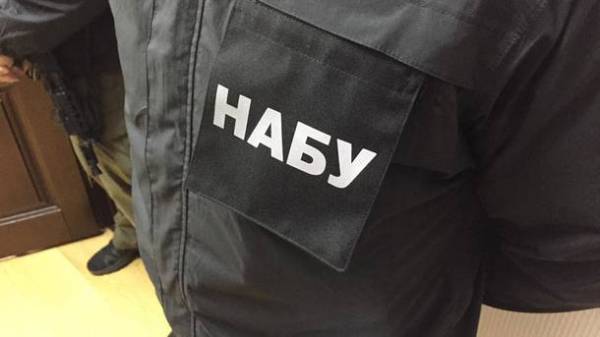 Detectives of the National anti-corruption Bureau conducted searches at the office of the judge of the Supreme administrative court Oleg Galashkina. This was reported by press Secretary of the court Galina Gaevskaya, reports UKRINFORM.

“Employees NABOO came with a search warrant to the judge Oleg Galashkina morning, August 9, SACU has provided access to the private office of a judge. Was carried out investigative actions. The judge at the time of the searches was not”, – she noted.

As it became known, a search warrant from a judge gave the Galitsky district court of Lviv. 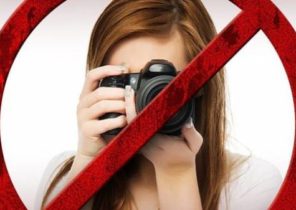