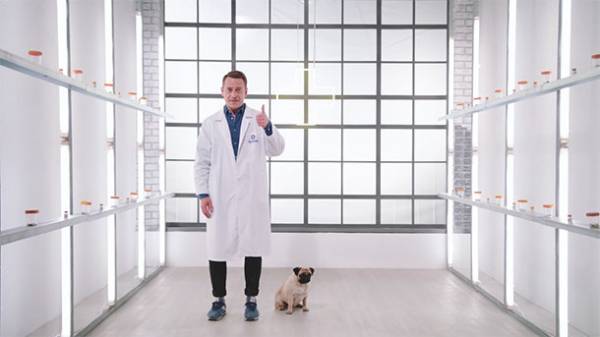 Laboratory the world is full of myths and controversial issues. For example, at the time of the analysis of tea instead of urine, the laboratory will not know the difference. Often, these experiments were conducted to expose staff negligence and equipment malfunction. Why is this happening? The fact that the methods of testing biomaterials was not created for recognition of types provided on the fluid analysis. The network of laboratories “Synevo” has released educational video, “Laboratory diagnosis: analysis of tea and urine” that everyone understood and found answers to questions about a common myth.

Video demonstrates, how does a standard urine test. It consists of two stages. The first test strip that is dipped into the urine for thirty seconds to see 11 of the standard indicators by the color scale. For example, in the urine, and the tea may be glucose — one of the analyzed indicators. That is why the result of the first stage of the analyzer that reads the test strip, in both cases will show the result. The second phase microscopy of sediment. Urine is advocated for a while for the investigated elements is not settled. Then the sample is examined under a microscope for the presence of bacteria, epithelial cells and leukocytes, mucus, and mushrooms. Obviously, some of these elements may be in the urine, and in tea. Given the presence of microorganisms in a particular biological fluid, the doctor decrypts the analysis based on the availability of relevant characteristics. If these elements do not exist – analysis is not suspicious. This may mean that the tests were normal.

The laboratory can not distinguish the liquid not because of the incompetence of the staff or inaccurate equipment. Nor the technicians, nor to ultra-modern devices such task is not put initially. Technique and methods laboratory studies are not designed for the determination of liquid provided for analysis. The main and only goal of laboratory analysis is to find out that the body is malfunctioning and to perform a biomaterial for the presence of physico-chemical, biochemical and microbiological parameters. That is why the result will be issued even when testing tea.