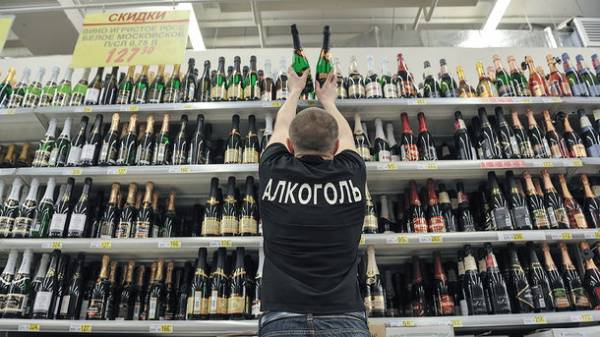 The Cabinet at a meeting on Wednesday, August 9, adopted a resolution providing increase of the minimum wholesale release and retail prices on separate types of alcoholic beverages. This was reported by the press service of the Ministry of economic development.

According to the decree, will increase prices for these types of alcohol:

As the Ministry noted, the prices that apply today, was introduced in November 2016.

“At the same time in 2017 has increased excise tax rates on the vast majority of alcoholic beverages (vodka, LIKERO-vodka products, cognac, wine). Has occurred and the growth of other components of price, so today the minimum prices do not correspond to the real costs of production and realization of alcoholic beverages”, – explained the growth of prices in economic development.

As reported, the Cabinet of Ministers has registered a draft law on increasing excise taxes on alcohol. So, the producers of alcohol will have to pay in the budget from 8 to 11% more. Such a decision, said Director of the Association of suppliers to retailers the Alexey Doroshenko, will lead to increase in alcohol 15%.

We will remind, in Ukraine dropped the “white” vodka production.

Military news: why the Russians did not down the “Tomahawks”?