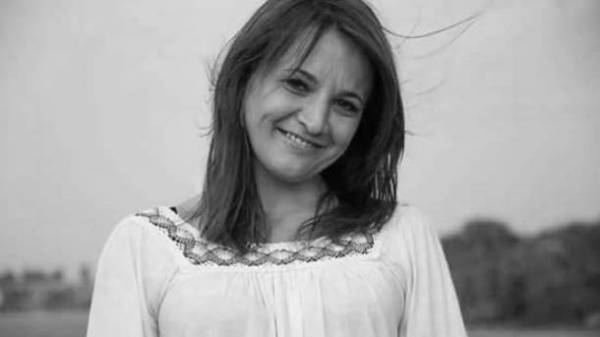 Well-known Ukrainian volunteer from Dnipro Ludmila Taran died in her sleep. This was reported in Facebook Natalia Popova.

“Just the shock. Ludmila Taran died in her sleep. It was a wonderful volunteer. Heart of gold the Dnieper. How good was this fragile little bird, how much tireless assistance given to others. Luda is a huge loss for all”, – stated in the message.

Popov said that her son was now orphaned.

Another volunteer, a friend of Lyudmila Taran, Elena, Ponomarenko wrote on his page that they, along with 2014 helped the Ukrainian military and refugees from the Donbass.

“In 2014, the damned war would bring us together, we helped the wounded, helped the military and endured all that is possible and impossible, from the house to the refugees. And now God took you from me, your loved ones, family, friends and acquaintances. You were a very good person. It seems to me now crying the whole Ukraine, you brought into this world a lot of good in his short life,” she wrote.

We will remind, on July 14 of this year it became known about the death of a volunteer from Dnipro Maya Raskovoi-Belinskaya.