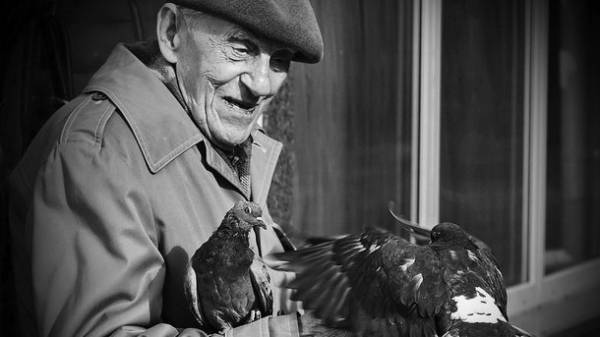 In Zhitomir died in Ukraine prisoner of the concentration camp “Majdanek”, reported the press service of the Zhytomyr city Council.

“He died last for the rest of Ukraine, the survivors of a former prisoner of the concentration camp “Majdanek,” the man-the legend – Franz Karlovich wigo J. brzezicki, parting with them will be held tomorrow, August 5, at 12.00 on the street the New Boulevard, 7 in Zhytomyr”, – stated in the message.

Franz wigo J. brzezicki was born on 4 Sep 1924 in Zhitomir in plain Polish working class family that lived in the neighborhood Mal’ovanka. “In the years of Stalinist repression, his father was shot, and after a long time fully rehabilitated, and his mother was sent to Siberia into exile. In 1941, the year after the occupation of Zhytomyr by the German invaders, wigo J. brzezicki, who was not yet 17 years old, together with his friends established the underground youth anti-fascist organization. When the city came the Slovaks, he linked them with underground Zhytomyr”,- noted in the city Council.

“Majdanek” entered the history of Nazi Germany as a concentration camp experimental development of the most rational technologies of mass destruction. How many here were suffocated in gas chambers, burned in the crematoria and in the stacks between the logs of the trees, no one knows,” – noted in the city Council.

In the “Majdanek” wigo J. brzezicki got in the composition, phase, 13 February 1943 (from 1 thousand 240 people this stage survived and came back home to Zhytomyr after the war, only seven). And then there was the concentration camp gross-Rosen (Germany) and Leitmeritz (Czech Republic).

“He passed all the circles of hell to survive in inhuman conditions helped him, unbending character, ideological beliefs, mutual friends and a deep faith in God,” – noted in the city Council.

After the liberation of the concentration camps, wigo J. brzezicki was drafted into the army. After the war he how the Soviet underground, which in the “Majdanek” continued to fight with the enemy as the underground Polish home Army, was arrested by SMERSH, but escaped from prison.

Four years wigo J. brzezicki lived illegally in Zhytomyr, but in the end, he was again arrested without any trial and got ten years in the camps and were behind the barbed wire of the Gulag in Omsk camp for political prisoners, where there was more than five years.

After the death of Joseph Stalin wigo J. brzezicki applied for rehabilitation and were rehabilitated, because no fault had, and came to Zhitomir, where he lived the rest of his life.

4 Sep 2014 wigo J. brzezicki celebrated the anniversary. For the rest of Ukraine surviving former prisoner of Majdanek, then, said friends and relatives of his 90th birthday.

Earlier it was reported that he died a famous Ukrainian scientist and public figure Konstantin Sytnik. 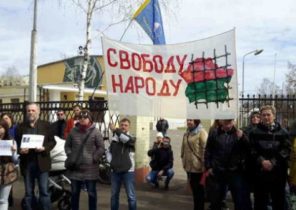 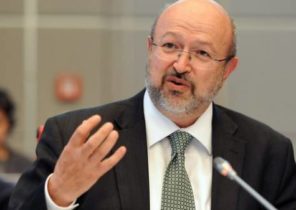 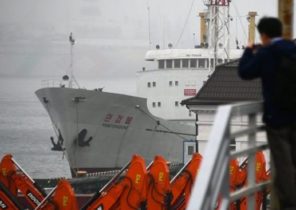