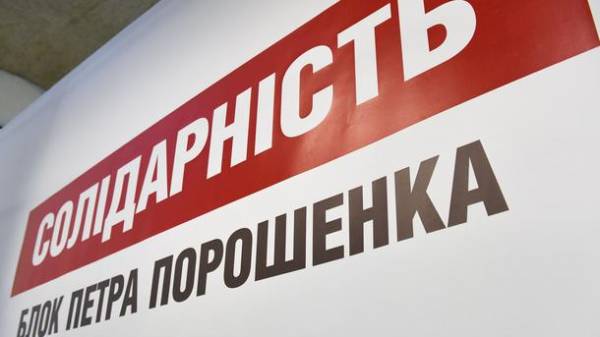 Now in the “Block of Petro Poroshenko” to discuss several candidates for the position of head of the BPP. About this in comments to journalists said the people’s BPP Andrey Vadatursky, commenting on the journalists ‘ question about change of the leader of the faction, the press service of the party.

“I think next week will be more information about the probable candidates for the post of Chairman of the Party “Block of Petro Poroshenko”. Now we discuss the candidacy of Arthur Gerasimov, Irina Gerashchenko, Irina Lutsenko. But, I want to emphasize that this does not mean that someone from these people will occupy this position,” he said.

Vadatursky said that the issue is now likely the Chairman of the faction actively discussed. “Wishing not so much, because everyone understands that to lead the largest faction in Parliament is not honey. Moreover, our group is diverse, many members have radically different stance on many issues, but who remain in the faction “, – said the MP.

Earlier people’s Deputy of Ukraine Borislav Rosenblatt said that the President of Ukraine Petro Poroshenko may try to persuade the head of Igor Gryniv not to leave the post. 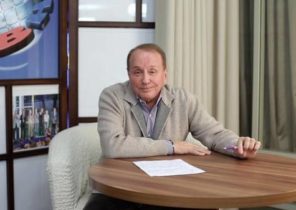 The Creator of the KVN were in the “Peacemaker”