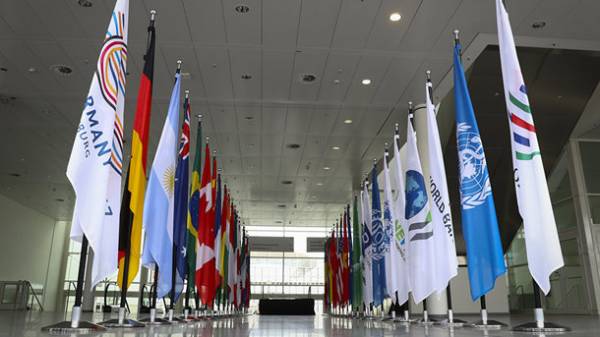 Over the past eight years, the growth of consumer prices in the countries that belong to G20, decreased to a minimum. According to The Wall Street Journal, citing data from the Organization for economic cooperation and development (OECD).

Thus, experts have calculated the OECD, inflation in June 2016 was only 2%.

As the newspaper notes, lower values were observed in October 2009, when the index of price growth was at 1.7%.

We will remind, earlier the National Bank of Ukraine (NBU) has stated that in June inflation in annual terms has reached a peak this year, after which it is expected to be a gradual decline.