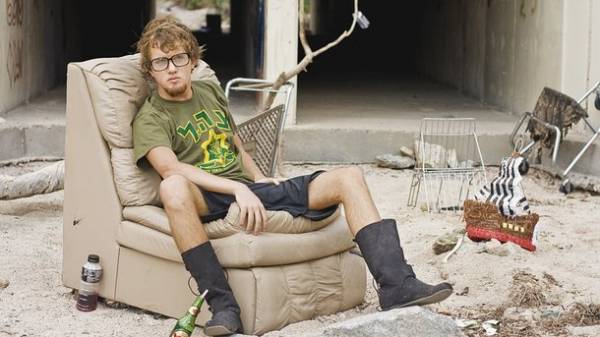 When you reflect on what you’re looking for in its second half, come to mind a lot of the desired traits: attractiveness, intelligence, sense of humor. One of the Dating sites has studied 400 thousand of single people and found out that kindness is the most valuable and most sought-after trait during the search for a long-term partner, reports Reader’s Digest.

This is not to say that love is totally blind, but in the early stages of a relationship it can be so. Further research showed that appearance matters more in the first seven years of relationship than in subsequent years. Focusing on appearance may mean that the relationship will have a good start, but if the person is good, this ensures that they will last.

If you believe that love brings pain, it turns out that it is actually the opposite from the point of view of your physical health. “Acts of kindness create emotional warmth, which releases a hormone known as oxytocin. Oxytocin causes the release of a chemical called nitric oxide, which dilates blood vessels. This reduces blood pressure, and therefore oxytocin is known as a “cardioprotective” hormone. It protects the heart, lowering blood pressure,” said Random Acts of Kindness Foundation.

Although online Dating can be a lot of anger and unhealthy intentions, it’s good to know that people still appreciate inner beauty more than external qualities. Although such factors as the attractiveness and athletic figure initially seem attractive, long-term relationships are deeper. So, if you are single and looking for the secret of how to find a couple for years, stop tormenting the mirror and instead, start doing good is recommended by the statistics.

Recall that there are simple rules how to build a strong relationship.