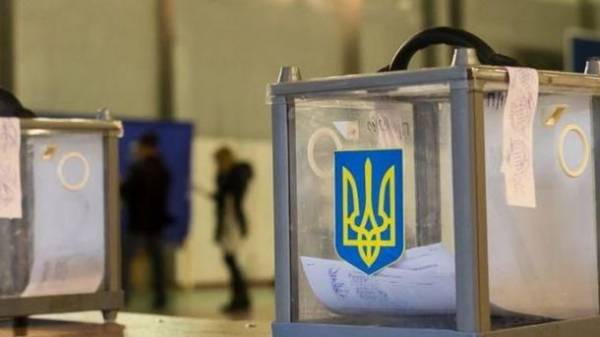 For the elections of the President of Ukraine in 2019 should more than 2.3 billion. This is stated in the message of the Central election Commission, transfers “RBC-Ukraine”.

It is reported that today the CEC has determined the amount of expenditure for inclusion in the budget request for 2018-2020 for the four budget programs.

“The CEC also approved the estimated expenditures for inclusion in the budget request on the budget program 6731040 “the elections of the President of Ukraine” on 2019 in the amount of 2 billion 354 million 880 thousand hryvnias. Thus the calculations take into account the possible re-election”, – stated in the message.

In addition, the approved estimated amounts for inclusion in the budget request for the program of elections of people’s deputies of Ukraine to 2019 in the amount of 1 billion 857 million 930 thousand hryvnias.

We will remind, earlier it was reported that the Cabinet has announced local elections in nearly 170 communities. According to Deputy Prime Minister Gennady Zubko, most of the communities that are already waiting for the decision of the CEC, in Dnipropetrovsk – 19, Poltava – 14, Chernihiv and Cherkasy – 12, Volyn – 11, in Kherson – 10, Vinnytsia and Sumy – 9, Zhytomyr – 8, Kirovograd and Odessa oblasts – 7 communities.

Earlier it was reported that the Cabinet of Ministers of Ukraine has allocated UAH 12.9 million to the CEC for the local elections in 2017. 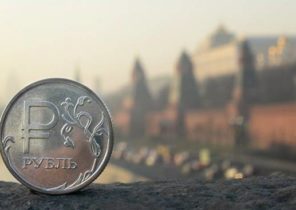 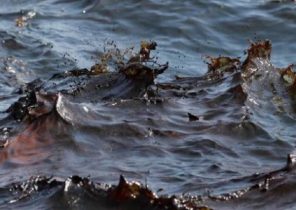