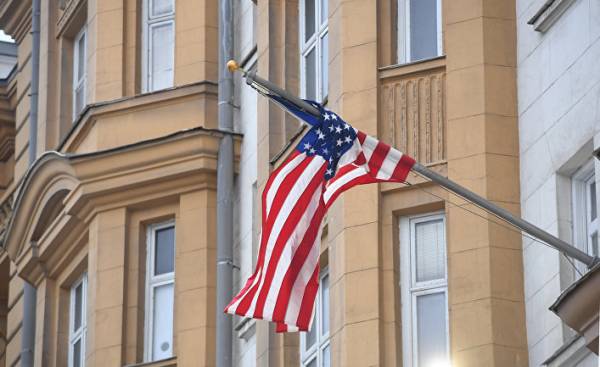 It seems Glinicke bridge will soon return to its former glory, once again become a place of exchange of spies at Berlin foggy morning. Now in the air, the thick aroma of the cold war. Vladimir Putin and Donald trump had to come to open men’s understandings, however, all of us, apparently, in the end still waiting for a new ice age.

The failure of the “new beginning” Trump has no one to blame but yourself. Meeting with envoys of Russia in the course of the campaign and tied his hands. Now, any of its concessions toward Moscow will be presented as a conspiracy. And very costly to him politically. Vladimir Putin understood this and no longer counts.

Even if you move away from trump, it must be admitted that on the Russian-us relations has hung like a black curse. Every President comes to the White house with thoughts about the “reset”. And every time it does not work. Long story and polarization of the minds, no doubt, explain these repeated failures. Russian’s one of those things that ignite controversy and bring them into notes of hysteria. Worth a look even if things in France are classified according to the principle of “anti” or “Pro”.

In General terms, on the one hand there are those who can’t do without “Russian threat”. Because it is in a completely different plane than the erratic and chaotic at risk from “Islamic state” (banned in Russia as a terrorist organization — approx.ed.).Here, more clarity, more strategy. The existence of the problem, of course, impossible to deny, but if you start talking about the nuances of the question, you immediately put the “Pro” label.

On the other hand are those who do not feel the slightest rejection towards Putin’s regime. The condemnation of its abuse is fraught for you “anti-Russian” stamp. But do you necessarily are against America, when you criticize Bush or trump? Let Putin and trying to create the impression that he is not the whole Russia. And attempts to disrupt Western democracy does not contribute to the desire to reach out to him.

It would be best to find a middle way between these two extremes, but in the coming years, it will clearly be quite overpowering…