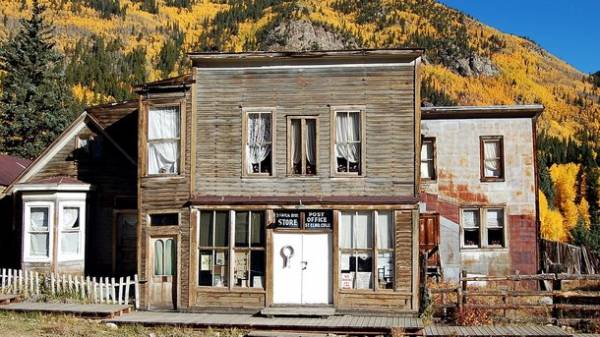 Living in Metropolitan areas, we forget that there are places where life a long time ago isn’t so hot. Due to military conflicts, the severe economic situation and environment are empty and whole cities are gone. It is unknown whether the return there someday people, but photographs of these settlements once the surprise drained. 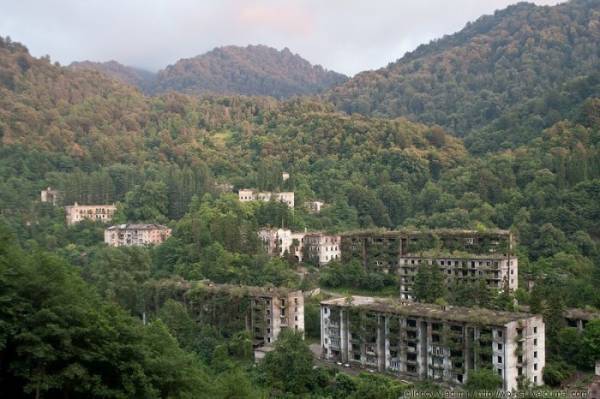 Abandoned Abkhazian city of Tkvarcheli was founded in 1942 as an industrial center in Abkhazia, but almost completely deserted because of the war in 1992-1993 and the subsequent economic sanctions. Last loud sounds that remember the city is a shootout and the roar of bombing during the Georgian-Abkhazian war. Together with adjoining towns, Akarkara, Diantha and clearing the city’s population reached 40 thousand people, but now it seems to be completely deserted. 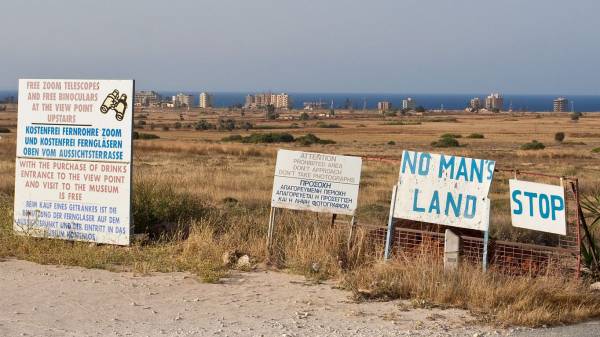 In the 1970-ies Famagusta was the main tourist resort in Cyprus. Between 1970 and 1974 the city was at the peak of his popularity and was recognized by many famous personages of the time. Among the stars who attended were Elizabeth Taylor, Richard Burton, Raquel Welch and Brigitte Bardot. The Town housed a lot of modern hotels and on the streets was a large number of entertainment institutions, bars, restaurants and Nightclubs. Everything changed after the military conflict in 1974. 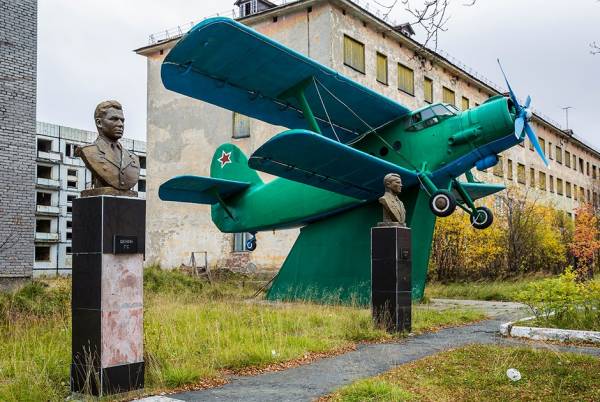 The village Korzunovo in the Murmansk region, its appearance is bound stationed here aviation technical battalion of the Northern fleet air force.

In the 122nd fighter air division of the Northern fleet have passed the service of the legendary Yuri Gagarin.

In the nineties of the twentieth century, the garrisons in the village were closed. The active life of the village went into decline. A huge part of the population left town, leaving their homes empty. 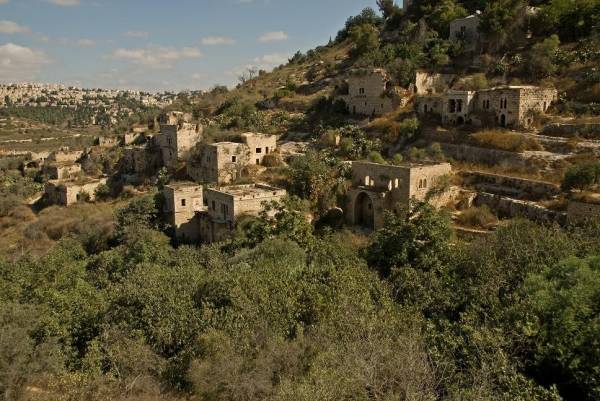 Elevator was abandoned by the inhabitants of the Arab village near the Western outskirts of Jerusalem. The place was inhabited since ancient times and is mentioned in the Bible. The city is located to the North of the road leading from Jerusalem to Jaffa and tel Aviv. The inhabitants left here during the Arab-Israeli war (1947-1949). In the 1980-ies this place was declared a nature reserve. 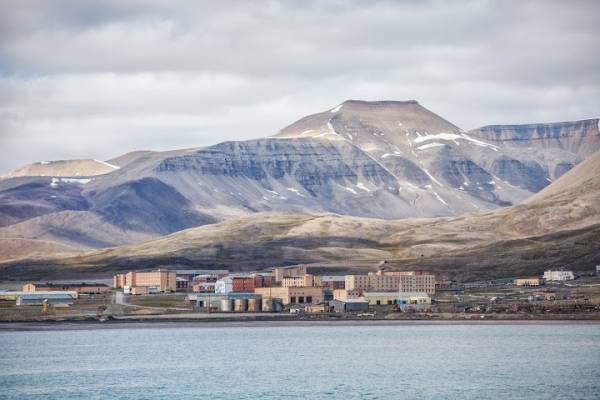 The Russian mining town Piramida on Spitsbergen is not abandoned, but suspended. The people left here, coal mining suspended due to economic inexpediency. Today it is home to several dozen people who welcome tourists and conduct research activities. 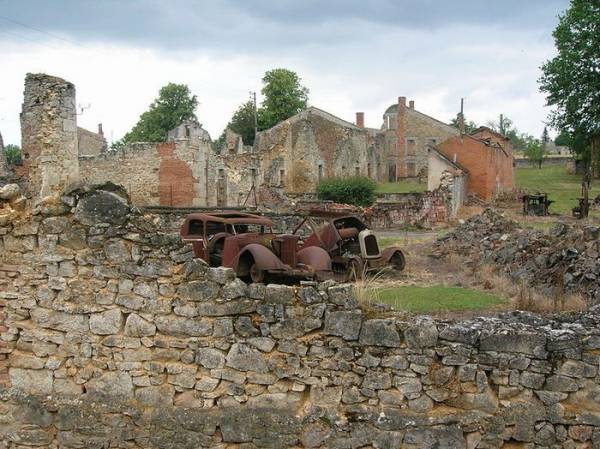 The historical part of the village of Oradour-sur-Glane was destroyed during the Second world war, German soldiers, all local residents were murdered by the SS, managed to save only one woman. 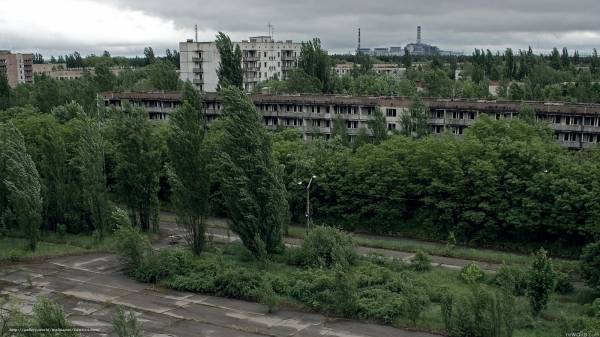 The largest technogenic catastrophe of the 20th century – the Chernobyl disaster turned Pripyat into a Ghost town. Decades later, came back some local residents, but the city still remains nearly empty. 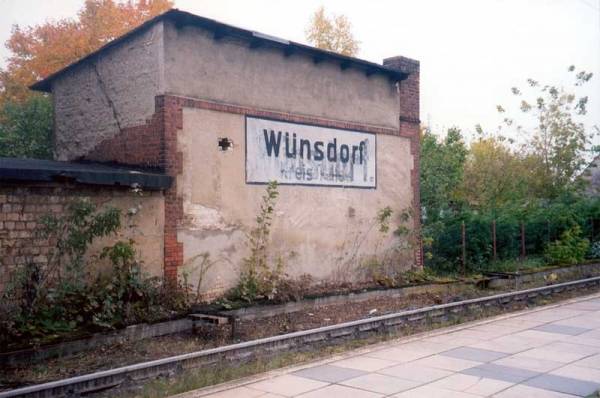 After the Second world war and until 1994, Wünsdorf was stationed rate of the commander group of Soviet forces in Germany and a number of other fighting and auxiliary connections. Next to 2.7 thousand German inhabitants were about 50 thousand Soviet military. With the withdrawal of troops life in Wünsdorf froze, some of the buildings were demolished.