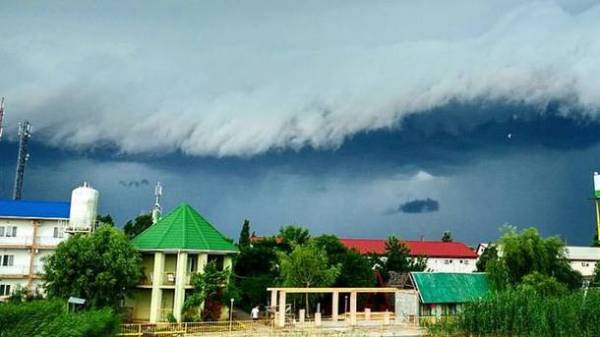 On the entire territory of Ukraine except the Western part of the country declared a storm warning. According to the State service for emergency situations.

Service adds that in Kiev and Kiev region during the day, possible wind gusts up to 15-20 m/s.

As reported in the last two days as a result of complications of weather conditions in Ukraine were de-energized 339 settlements in eight areas. Besides, there were fallen trees, damaged roofs of houses.