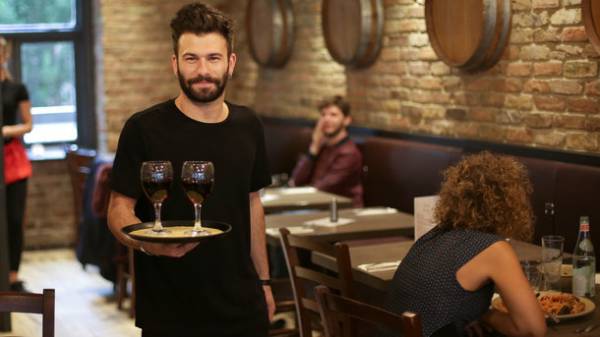 People who drink three to four times a week are less likely to get type 2 diabetes than those who never drank. It found the Danish researchers, reports BBC.

In the study, which was attended by over 70 thousand people, it is said that wine especially useful, perhaps because of the fact that it plays a role in assisting in the treatment of sugar in the blood.

The experts noted that it does not give the “green light”, people began to drink more.

“We found that the frequency of alcohol consumption depends on the amount of alcohol consumed,” commented Professor Janne Tolstrup from the National Institute of public health, University of southern Denmark.

After about five years, study participants were monitored, and a total of 859 men and 887 women’s groups had developed diabetes, either the 1st or the more common type 2.

The researchers came to the conclusion that moderate consumption of wine three or four times a week reduced the risk of diabetes in women by 32%, and 27% in men, compared with those who consumed alcohol less than once a week.