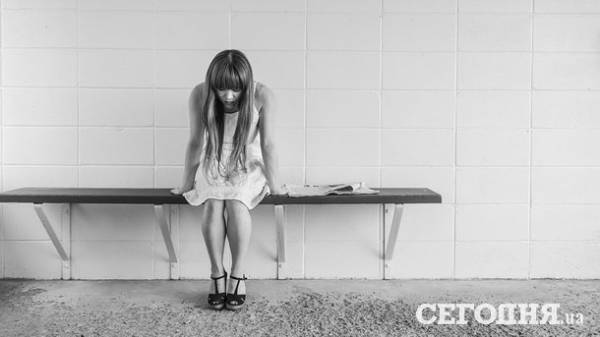 Scientists found a link between depression and the integrity of the white matter of the brain, which plays an important role in the processing of thoughts and emotions. The results of the study were published in the journal Scientific Reports, reports gazeta.ru.

Researchers from Edinburgh University studied the brain scans of a person 3461 obtained by diffusion MRI, it allowed to accurately reconstruct the brain tissue. It was found that in people experiencing symptoms of depression, white matter integrity was violated.

According to the researchers, these changes can be due to malfunctioning of the brain caused by depression. To draw certain conclusions about what processes affect it, it’s still early, they say. However, the results may be useful in developing methods of forecasting the development of depression and understanding how the integrity of white matter may from her to protect.

“Depressive disorder is a common mental disease that affects 5 to 30% of the population. There is therefore an urgent need to identify mechanisms underlying depressive disorders,” the scientists explained in the introduction to his scientific work, published in the journal Scientific Reports.

Now have to figure out how the white stuff affects mood and anxiety.