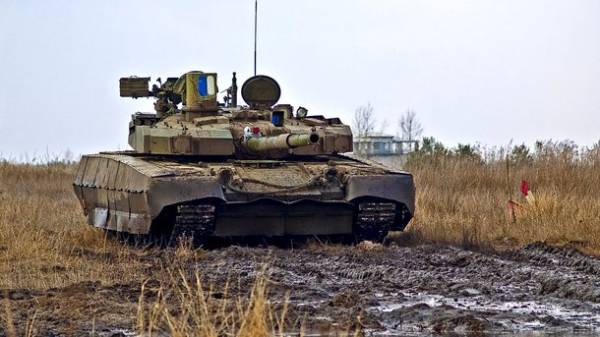 V. acting Deputy assistant Secretary of defense for international security policy Laura Cooper, who heads the U.S. delegation, emphasized the need to continue reforming the Ministry of defense of Ukraine.

During a meeting with the Minister of defence of Ukraine Stepan Poltorak she noted that foreign experts have an understanding of how difficult it is to reform at a time when there is fighting and killing people.

“The most important thing is investment in people, in reforming the NCO corps, training, improving medical and logistics departments. To make or repair weapons, equipment possible, but most important are people, their lives, health and safety,” – said Cooper.

For its part, the Poltorak said that in the future plans – opening of the academic building of the Department of simulation of the International center of peacekeeping and security in Yavoriv.

“And I am grateful to American side for providing equipment for the Center,” – said the Minister.

He also noted that cooperation between the defense Ministries of Ukraine and the United States is mutually beneficial and effective, in particular, it concerns the training of Ukrainian servicemen at the Centre.

We will remind, the Ukrainian army is actively preparing for the sergeants and instructors according to the norms of NATO – standards Alliance has trained 28 full-fledged combat units.