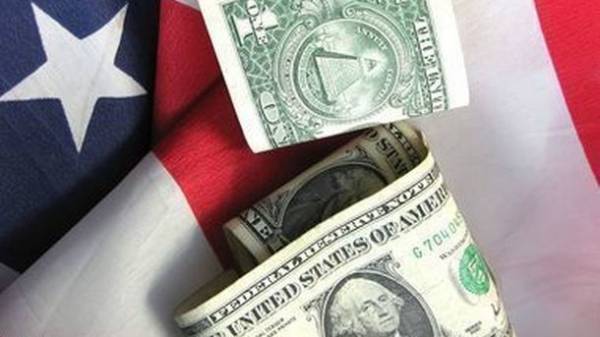 The open market Committee of the Federal reserve system (FRS) the USA at the end of the July meeting has kept the benchmark interest rate at the level of 1-1. 25% per annum. This is stated in the press release of the regulator.