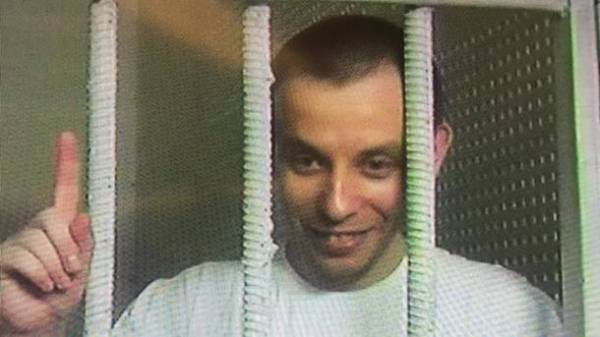 Russia’s Supreme court, the court heard the appeal of the citizen of Ukraine Ruslan Zeitullaev and left him in prison, increasing the prison term from 12 years to 15. This was reported by lawyer Emil Kurbedinov, reports “Ukrainian truth”.

Prosecutor’s office demanded to increase his sentence to 17 years.

Zeitullaev requires a meeting with the Ukrainian Consul and the Commissioner for human rights Valeria Lutkovska. He also asks to allow in jail Rostov Russian human rights defenders, the representative of the Consulate General of Ukraine, journalists who want to visit him in jail.