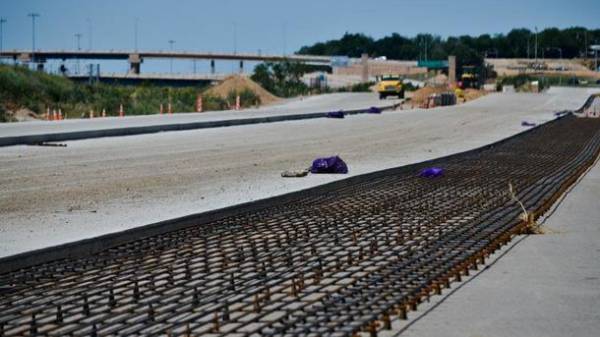 The construction of the first concrete roads in Ukraine can begin as early as next year. This was stated by the Minister of infrastructure Vladimir Omelian, reports “Economic truth”.

“We have a clear understanding of concrete roads. Perhaps the first such road will be built next year in conjunction with Chinese contractors. Announced 200 km, which will connect Odessa, Nikolaev and Kherson,” – said Omeljan.

As you know, in the U.S. concrete pathways make up 60% of all motorways in the country, in Europe – about 40%. In the US there is still the first concrete highway, built in the 1930-ies in the state of Indiana. Lay the “tarmac” is not easy, but high costs recouped through longevity of these paths.