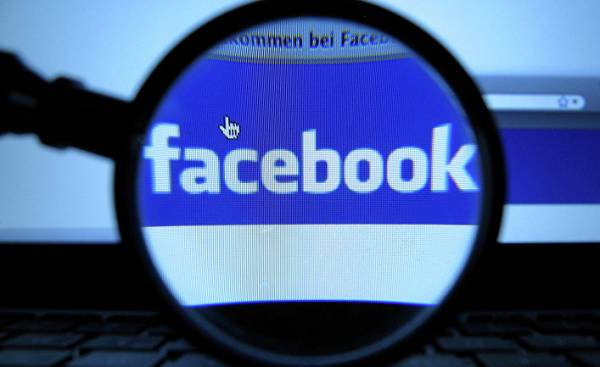 Under the post of the Russian foreign Ministry about the guerrillas appeared about 13 thousand comments. The initiator of the action of the Lithuanian journalist and presenter Andrius Tapinas said before turning off the rating, one star page estimated 17 thousand times.

“The figures are impressive if we bear in mind that it all happened late on a Saturday night, so it was hard to hope. But, you know, social space — the kind of thing where the logic often does not apply. Just when the tide rises, if you find yourself in one wave, where it was unpleasant to read, to see what makes the Ministry of foreign Affairs of the Russian Federation, this people in common. The same evening I saw us join the Latvians, the Estonians, the Ukrainians, then the wave went by itself,” said Tapias.

The journalist noted that the Ministry of foreign Affairs of the Russian Federation not only turned off the rating, but also tried to erase the most critical comments and records as well as uncomfortable questions. “The overall situation was difficult. Of course, it is possible to erase everything and pretend that nothing happened, but the fact that something wash, cut off shows that you’re in pain. The more that people react not only to this entry. I think that in the Internet space they (Ministry of foreign Affairs of the Russian Federation — approx. ed.) some time will feel uncomfortable,” said Tapias.

According to the journalist, the message of this campaign is simple: “We are not indifferent to what is happening”. “This is not about inter-Agency game, it’s not a game between diplomats, Ministers of foreign Affairs, we have your voice we have a place to say about this new and quite painful for the other side,” said Tapias.

Lecturer Institute of international relations and political science WU nerius Maliukevicius said that such actions are important, and show that in the virtual space such civil initiative was probably unexpected for the diplomatic service of the Russian Federation. Expert of information warfare drew attention to the fact that the very subject — the attacks on the guerrillas — is not new.

“We see that the work pieces in the KGB, who wrote in the Soviet times, and now you get it. You need to understand that we live in the information war. In Soviet times, this front was determined by the Berlin wall between East and West Germany. Now this kind of virtual Berlin wall shifted and stood between the Baltic States and Russia,” said Maliukevicius.

The expert drew attention to the rhetoric Plenipotentiary Ambassador of Russia to NATO Dmitry Rogozin, when he a few days ago talking about “aspiring fascists”, who again raised his head. The mouthpiece of the Kremlin Vladimir Kiselev July 16, I dedicated a small report in the program “Vesti Nedeli”.

“It seems that a documentary of NATO (about the resistance movement in the postwar years — approx. ed.) touched on the sensitive for the Kremlin audience string, and I think that worked a kind of Soviet energy in Soviet times, the accumulated experience of attacks and propaganda material on the “forest brothers” — that’s a temptation to throw it all with new capacities, through social networks,” said Maliukevicius, noting that it takes place in the context of the upcoming military exercises “Zapad”.

In his words, “the theme of the remnants of the Nazis” is useful from the point of view of the strategy of “divide and conquer”. “When bombarded with such statements is to drive a stake between the allies — the Germans are here, and then their allies, the Baltic States, called some of the historical collaborators, causing a kind of chaos,” said Maliukevicius, drawing attention to what is working with Russian — speaking audiences- both inside Russia and in the Baltic States. According to the expert, this entry of the foreign Ministry — not the end: perhaps by the Russian channels will see trolls. “There is a summer aggravation of information war”, — concluded Maliukevicius. 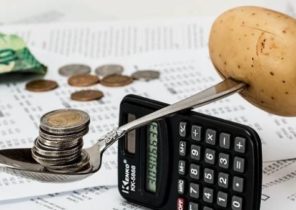